Rock climbing talent on the up 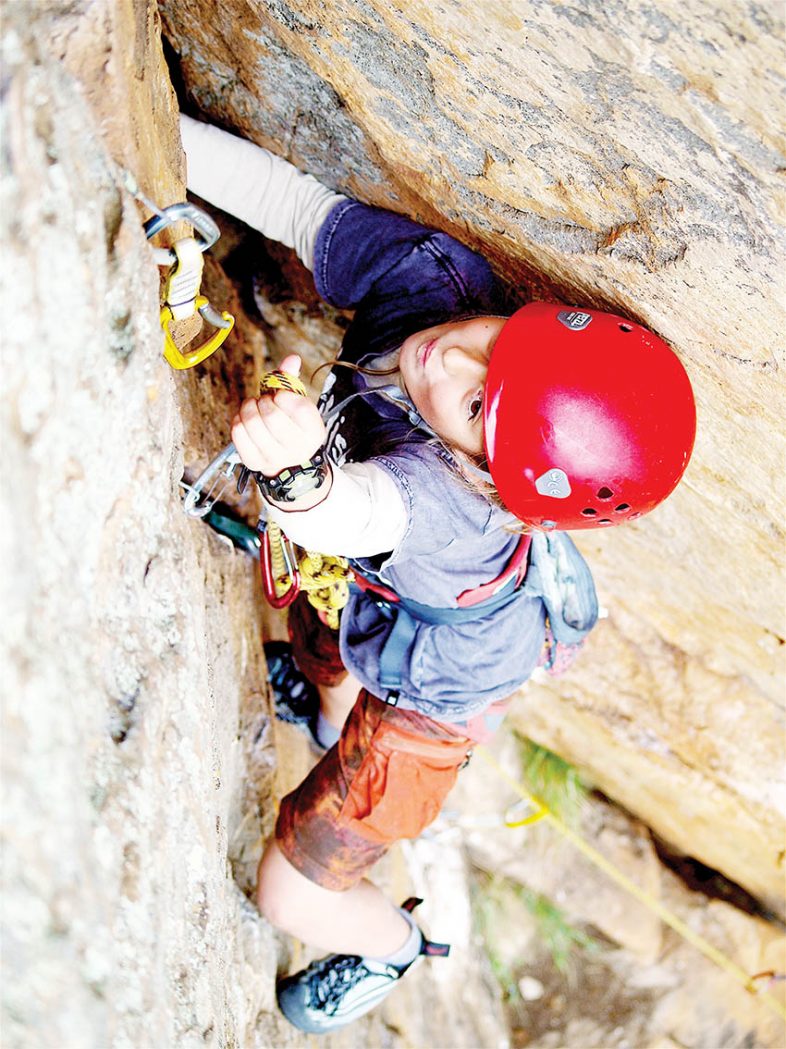 FRANKSTON and the Mornington Peninsula have quietly seen a rise in junior rock climbing talent.

A Carrum Downs indoor climbing gym at Bayside Rock Climbing has become a base camp for state and national rock climbers with juniors as young as six-years-old taking to the main stage to represent their state.

With over 100 competitors taking part at the recent Victorian State Lead Climbing Titles (roped climbing) in Brunswick, the gym managed to take out three of the top four spots in the youth D category for climbers born after 2006.

Kai’s father, Karl Bromelow said the boys did a great job with their climbs and that they were quite amazing to watch.

“They always get the crowd going. They love to see the passion and perseverance in the boy’s climbs and they are doing stuff which would make most adults shy from,” Mr Bromelow said.

“Seb is only six and is still in the junior program because he isn’t old enough to be in the development squad but without a doubt, he will eventually be there.”

The gym which is owned by multiple national climbing champion James Kassay has got some of Australia’s up-and-coming junior rock climbing talent and Bromelow believes the gym and the fairly young sport of rock climbing is ever ascending.

“The gym provides more state and national champions than any other in Australia,” Mr Bromelow said.

“It’s a very active scene in Victoria and the gym has the advantage of having one of the best coaches in the country.”

National coach Will Hammersla coaches at the gym and has also recently made it into the final four for the Vicsport Young Volunteer of the Year awards.

“I’m not surprised to see the young climbers from the gym perform well at the state and national level,” Mr Bromelow said.

“It’s an exceptional gym and the management gives the kids every opportunity to excel. It’s quite extraordinary what is happening there.”

“It’s critical that the sport is about enjoyment and it is intense but the kids are still having fun when climbing.”

As well as training at the gym twice a week the boys are often travelling to the Grampians, climbing Mount Arapiles and head to Mt Macedon to practice outdoor climbing but they have also been doing some training down on the peninsula.

“We are quite a way from the well-established rock formations but because we are explorers by nature we are often looking around the peninsula to find different places that we can practice bouldering and work on technique,” Mr Bromelow said.

“We’ve found a few places along the peninsula which we go to a few times each week.”

The boys, along with several other climbers from the gym’s development squad, are preparing for the National Lead Climbing Titles in May and will compete in some local competitions in the meantime.

“Tom looks like he’ll be going to the nationals and Kai can if he wants to but it is up to him if he is ready to go interstate and compete as it’s held in Sydney,” Mr Bromelow said.

“Indoor climbing makes its first appearance as an official sport at the 2020 Tokyo Olympics so maybe one day we will see the boys donning the green and gold.”