‘Clamp down’ on candidates 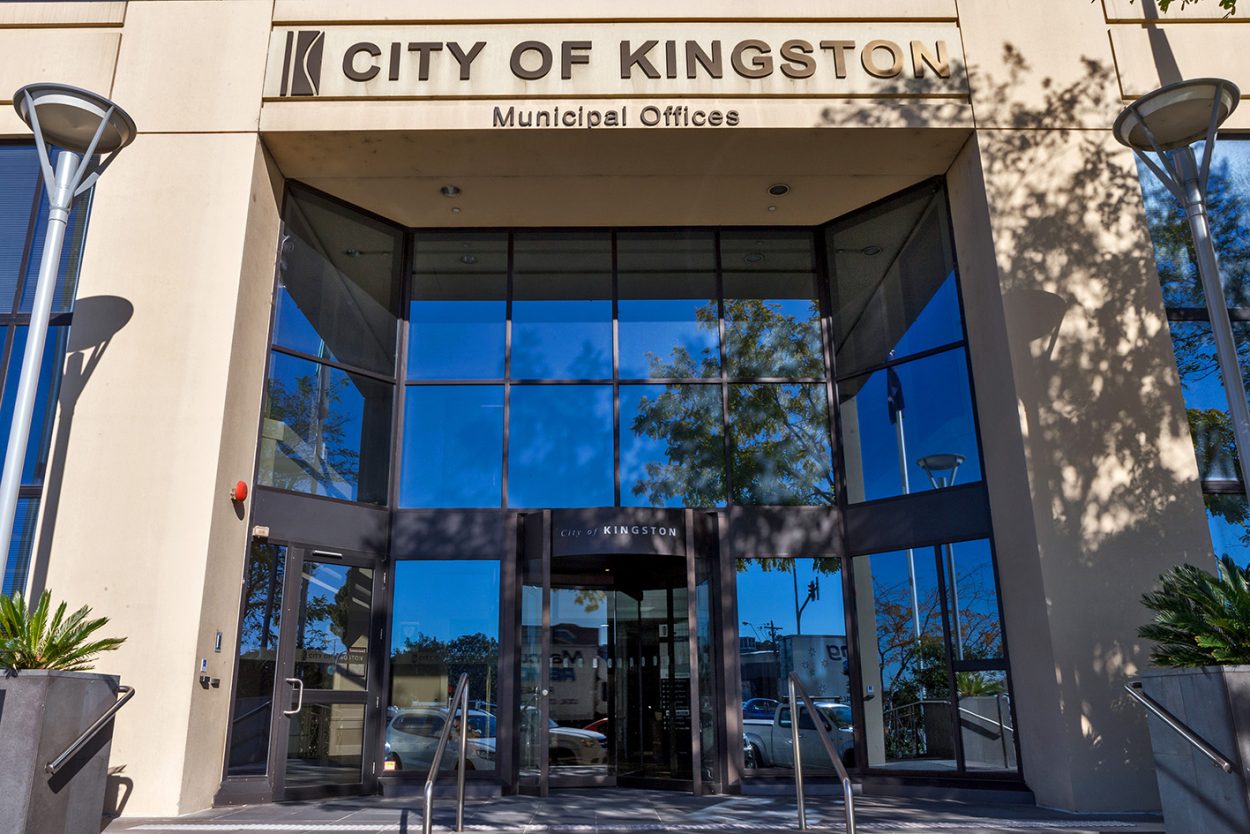 A NARROW majority of Kingston councillors has moved to ban councillors standing as state or federal election candidates from debating or voting on matters mentioned in election campaign material but it is unclear how the decision can be in any way enforced.

A 5-4 majority voted to back a notice of motion introduced by Cr Rosemary West at the 26 February council meeting that stated:

“A councillor who is a prospective or nominated candidate for state or federal election should not participate in any way in the decision-making processes of the council, where they are campaigning in relation to a matter before the council. This includes being present at council briefings, ordinary and special council meetings and interacting with council officers on the matter.”

The Local Government Act stipulates councillors need not step aside from council duties until officially nominated as a state or federal candidate when writs are issued, typically about a month before election day.

After the meeting decision, the mayor Cr Staikos issued a statement that partly said: “Kingston’s adopted policy goes beyond the standards set out in the Local Government Act. While this is not enforceable, it aims to clearly delineate between the roles of a councillor and an election candidate”.

“Clearly, this is about me again,” Cr Gledhill said at the council meeting.

He questioned why Kingston Council would go it alone when “appropriate checks and balances are in place” across Victoria.

“It’s not all about us. It’s about representing the people in the area.”

Cr West said Cr Gledhill had mentioned the debate over the narrowing of a section of Beach Road on state election campaign material.

“This is an election flyer that he’s put out on a council issue,” she said.

“Keep your council issues in council and run on your state issues when you want to but don’t be confusing them.”

“What happens to the ability of a person elected as a member of the community by the community to perform their duties to the best of their ability and in the interests of their community if we’re going to put a clamp on them for as long as we decide?” he asked, noting a councillor can be a preferred political party candidate “two years out from an election”.

“It’s farcical because it can’t work,” he said.

Cr West acknowledged she had run as an independent candidate at the 2014 state election as a “last-minute nominee”.

The councillors’ narrow 5-4 vote to change Kingston Council policy sparked a war of words between Liberal state Upper House MP for the South Eastern Metropolitan Region Inga Peulich and Kingston mayor Cr Steve Staikos in the aftermath of the decision.