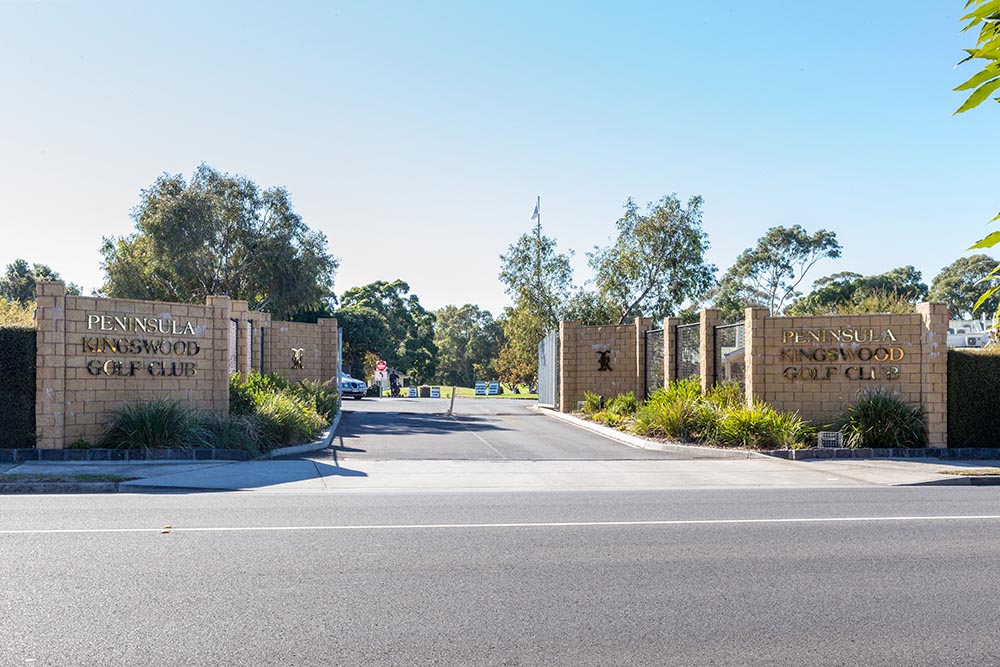 A PLAN to subdivide the Kingswood Golf Course into more than 500 residential lots has moved to the next stage after Kingston Council announced it has now formally contacted the Victorian Planning Minister to exhibit plans for public feedback.

“For some time, the Dingley Village community have been keen to see all the details of the proposed development and to have their say on the plans,” Cr Staikos said in a statement.

The mayor said council will “widely advertise” the submission period of six weeks and will send a letter to Dingley Village residents if Mr Wynne approves the exhibition request.

The proposed Planning Scheme Amendment would:

“Council’s planning officers have been working on the application for almost two years to ensure that all required information had been provided by the applicant,” Cr Staikos said.

“Now the community will have the chance to assess the plans and have its say. Following that community feedback period, council is required to vote on whether or not they wish to refer the matter to an independent panel for advice.”

The planning application has been lodged by property fund manager ISPT.

“This ghetto plan is without precedent. Thereʼs nothing like it in a unique village like ours, and there is no net benefit for Dingley Village,” Mr Poulter said.

“Just horrendous ruination for no other reason than absolute profiteering. Crime is absolutely bound to increase and thereʼs a long list of disadvantages. There are almost no two-storey units in Dingley Village and they want to build hundreds of three-storey highest density units.

“Up to 1000 tiny units is so out of character, they would destroy an entire village and affect nearly 10,000 residents’ quality of life … nearly 150 homes would suddenly have shadowing and two-storey buildings overlooking their backyards.”

The mayor said there is still a long way to go in the planning process.