Kangas in – none down 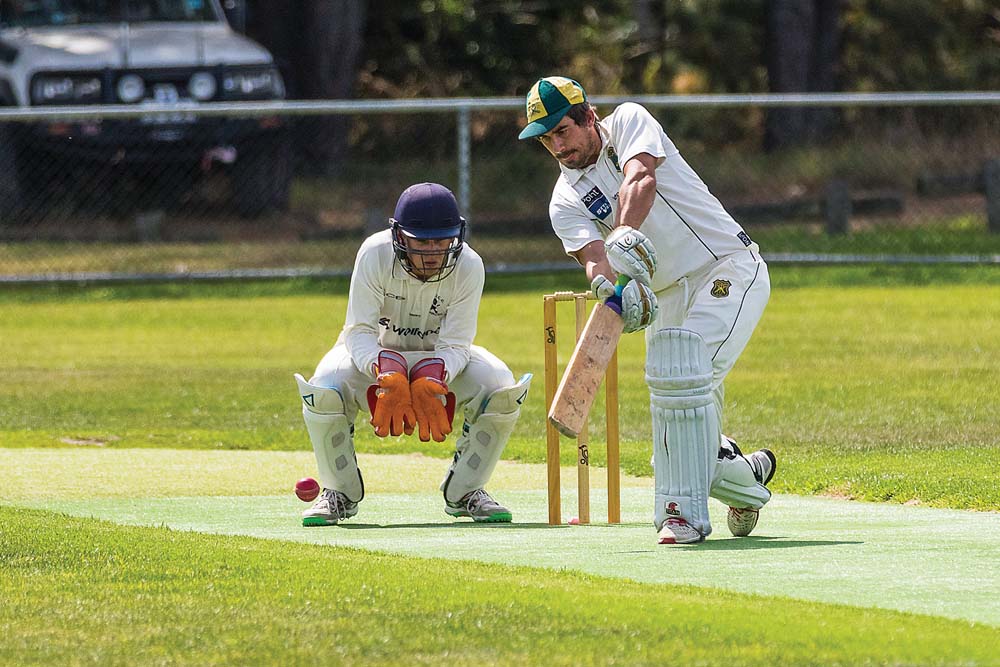 LANGWARRIN will play in the MPCA Provincial grand final after beating Mornington with ten wickets in hand in a dominant semi final performance.

Langwarrin openers Matt Prosser and Taylor Smith were both at the crease for the first ball and the final ball after both scoring an unbeaten 76 to see Langwarrin finish on 158, chasing Mornington’s 157.

Langwarrin’s Adam Campbell was a star with the ball, bowling 20 overs, nine maidens and snaring 4/37.

Matt Prosser wasn’t far behind also bowling 20 overs and picking up 5/49 with his leg spin. Trav Campbell was the other wicket taker with 1/29 off 16, at stumps Langwarrin were 0/7.

Mt Eliza was in a controlling position after the first day of play on Saturday against Peninsula Old Boys. Things didn’t change much on the second day with P.O.B bowled out for just 75.

Mt Eliza’s Chris Mc Donough snared 4/11 and Rob Maskel picked up 3/2 to hand the Mounties a more than comfortable victory.

After winning the toss the Mounties batted first and got away to a reasonable start before Tim Clarke was out for 22 with the score on 39.

The problem early on was Tim Clarke was one of only three Mt Eliza batsmen to score more than 20 runs.

Opening partner Josh Goudge scored 44 before being trapped in front by John Forrest. Goudge was the first of six wickets for Forrest. The Mounties needed someone to stand up with the bat and it came from skipper Justin Grant with 68 – an innings that could have won the match. The final five wickets fell for just 36 runs. The Mounties were bowled out after 78.2 overs for 173.