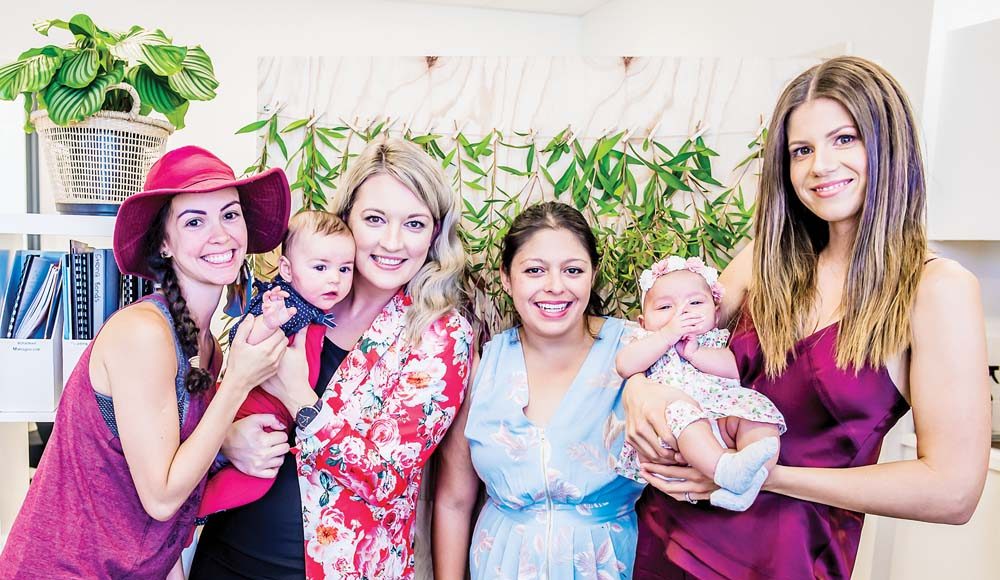 JORDAN Ablett is used to the spotlight as a model and community advocate, and now, the wife to AFL player Gary Ablett is taking on the cause of some of Victoria’s most vulnerable women, as the newest ambassador for The Babes Project.

The crisis pregnancy support service, with support centres in Frankston and Croydon, announced Jordan’s new role on International Women’s Day and said the passionate campaigner would help shine a spotlight on the importance of support to empower pregnant women and new mums.

“I’m so excited to be entrusted with such an amazing responsibility – I absolutely love the heart behind The Babes Project, and I can see the genuine love and passion that the team has for the mamas they work with every day,” she said.

A resident of Geelong since AFL footballer husband Gary was traded back to Geelong Football Club from the Gold Coast last year, Jordan has worked with children through her volunteering, as a school youth worker, and as a teacher’s aide and support person for a students with different abilities, and she said supporting mothers was a natural progression.

“Having met some of the mothers who are going through The Babes Project perinatal program, you can just see the huge impact on their self-confidence and self-worth, and how that will flow through to their children.

The Babes Project founder and managing director Helen Parker said Jordan was a great fit for the role.

“Jordan grew up on the Mornington Peninsula, which is an area The Babes Project has done a lot of work, especially since we opened our Frankston Pregnancy Support Centre in 2016,”  she said.

See thebabesproject.com for more information about The Babes Project or call 1300 140 212.