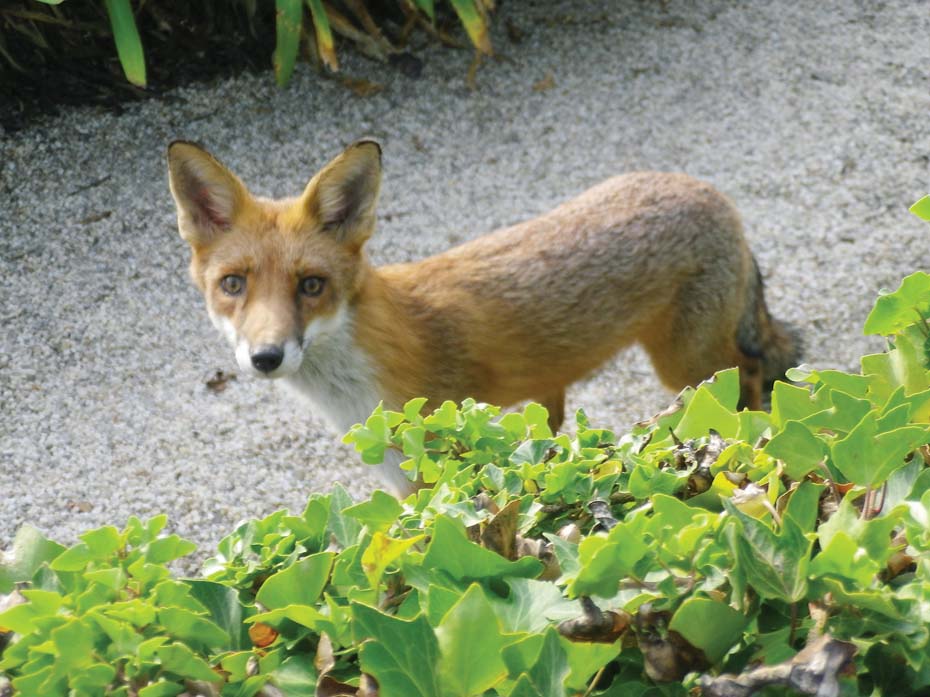 FOX traps around the Frankston area will be monitored to catch another type of pest — people who tamper with the snares designed to protect native wildlife.

Frankston Council will install CCTV cameras near fox traps after it emerged that a couple of traps were tampered with following a Clean Up Australia Day in March.

“Daily monitoring of the reserve identified the problem quickly and assistance was provided from Melbourne Water and the Friends of Langwarrin Outdoors and Waterways to investigate and reinstate [the traps]. Due to the rapid response this had minimal impact on the effectiveness of the fox control program,” Mr Hovenden said.

“Tampering with traps is rare and has only potentially occurred on one other occasion at Bunarong Park, Frankston. Reserves are closed during programs, traps are typically well disguised to both foxes and people and the reserve is monitored regularly.

“It is unclear as to the intent behind this trap tampering.”

Mr Hovenden said council officers know the identity of two people who entered the reserve on Clean Up Australia Day without authorisation but there is no evidence the pair tampered with the traps the next day.

Foxes are predators of small native fauna and ground-dwelling birds.