Councillor kicked out of meeting 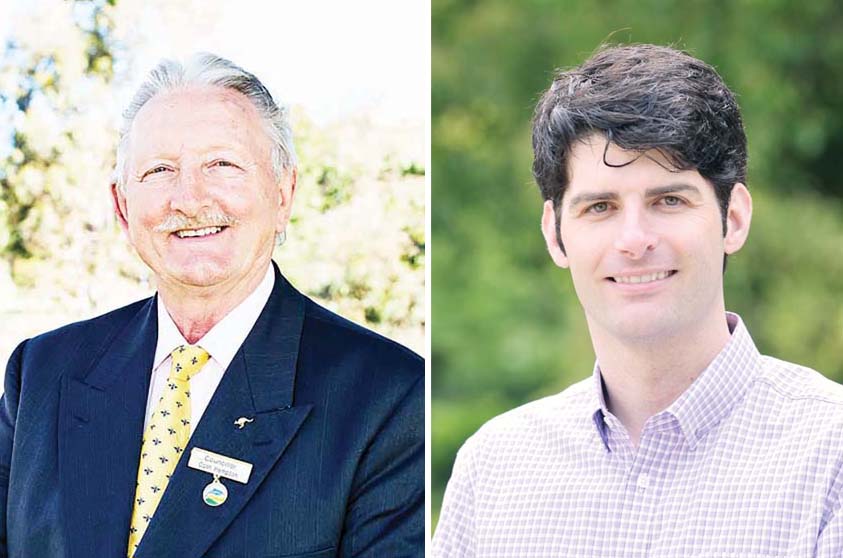 THIS month’s public council meeting saw a councillor ejected from the chamber by the mayor during a fiery disagreement.

Mayor Cr Colin Hampton ordered Cr Kris Bolam from the council chamber late in the 3 April meeting as the pair duelled over a point of order and dissent against a mayoral ruling while chairing the meeting.

The mayor immediately said he would order the councillor from the meeting if he lodged the motion of dissent.

A debate ensued about who had been quicker on the draw to take action. Cr Bolam was forced to leave the chamber “for one hour” on the mayor’s orders.

The meeting lasted for less than an hour afterwards.

A motion of dissent against the mayoral ruling subsequently raised by Cr Glenn Aitken after Cr Bolam’s exit was voted down 5-3.

The dissent motion was the third such motion against a mayoral ruling while chairing a meeting this year.

Only the March monthly meeting has not seen a dissent motion introduced at any stage of debate.

“He was trying to interrupt my debate,” Cr Hampton told The Times last week when asked about the incident.

Cr Bolam said: “It is disappointing, at least to me, to witness the continued weaponisation of rules and procedures to seemingly disenfranchise certain democratically elected representatives from participating in the decision-making process”.

Ms Digby’s appointment term runs from 13 December until 30 June in 2019. The monitor will hand interim reports to the Minister’s department.

The municipal monitor’s remuneration is fixed at $1200 a day and must be paid by Frankston Council ratepayers in accordance with the Local Government Act.

Ms Digby is at council for two-and-a-half days on average a week.