Man in black is back 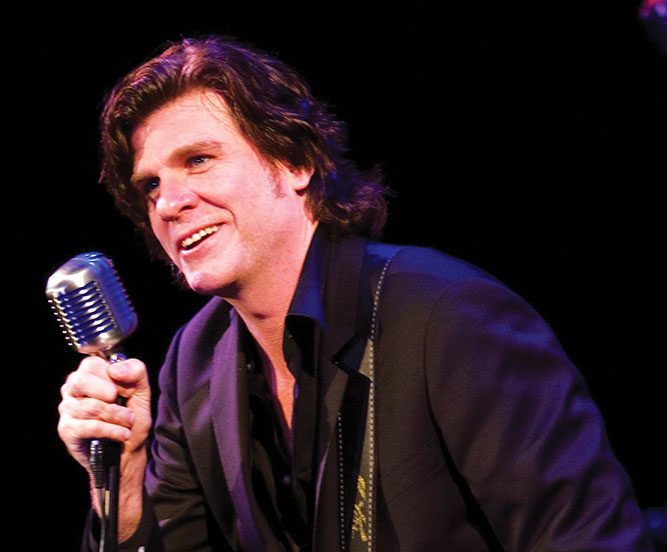 A MAN in black will bring the songs of The Man In Black to life at the Frankston Arts Centre this month.

A nationwide tour of the show kicks off in Frankston after a sell-out stint at Melbourne’s Athenaeum Theatre late last year.

Perkins and the Tennessee Four and Rachael Tidd will perform Cash classics including Ring of Fire, Folsom Prison Blues and I Walk The Line at the FAC.

The Man In Black show has won several awards including Best Contemporary Australian Concert at the Helpmann Awards for live entertainment and performing arts in Australia.

See artscentre.frankston.vic.gov.au or call FAC box office on 9784 1060 for tickets.