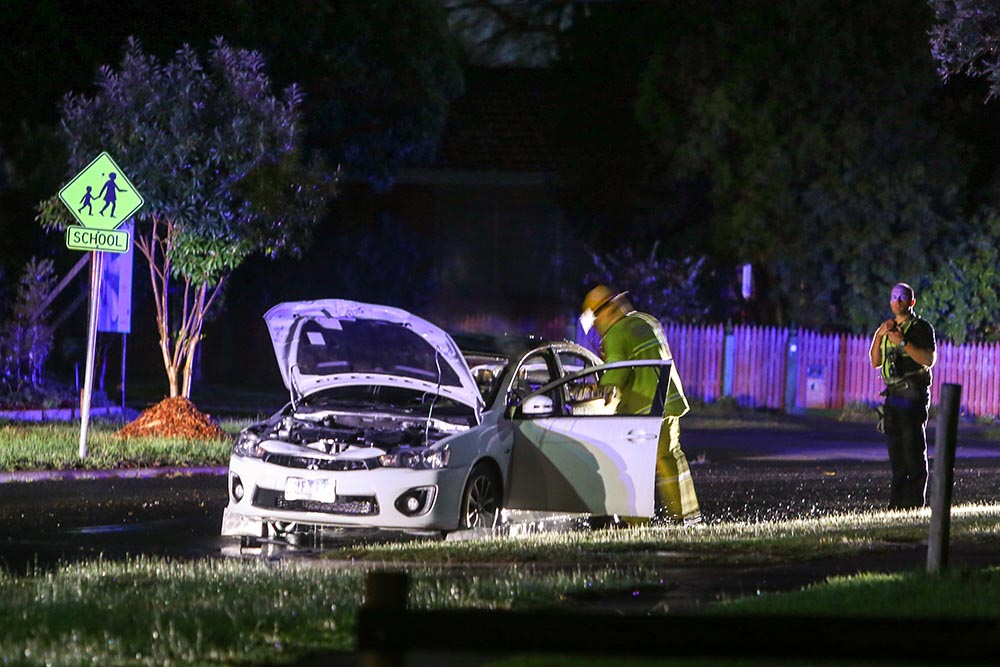 A NEWBORN baby was among the occupants of a Frankston house hit by gunfire early this morning (31 May).

Police said a drive-by shooting was reported just before 5am on Warrain Street and a car at the home was also set on fire.

Three adults and a one-week-old baby were in the property when the shots were fired. Police found bullet casings at the scene. No-one was injured.

About ten minutes after the drive-by shooting, a car was set alight in Carramar Drive.

Police are investigating whether the second car fire is related to the first car fire and the shooting.