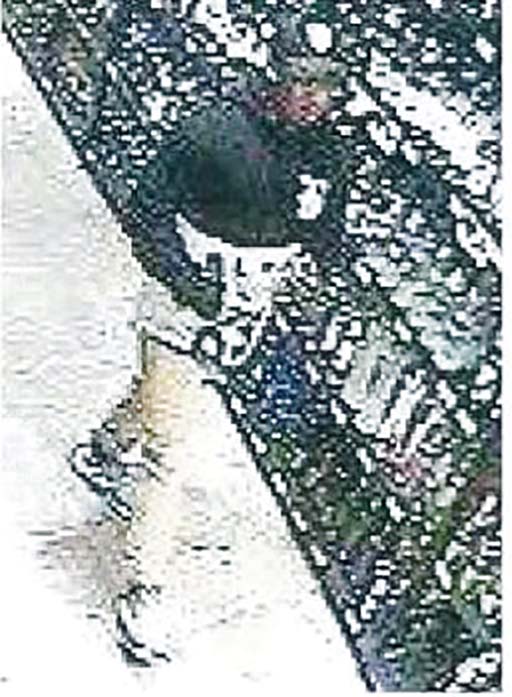 Police want to identify a man after a theft in Frankston on Saturday 28 April.

At about 4.45pm, a man went into a Nepean Highway liquor store before allegedly taking two bottles of booze and leaving the store without making any attempt to pay.

Police have released a CCTV image, below, of a man whom they believe may be able to help in their inquiries.

The man is Pacific Islander in appearance, aged about 25, with a medium build and distinctive tattoos on his neck and arms.