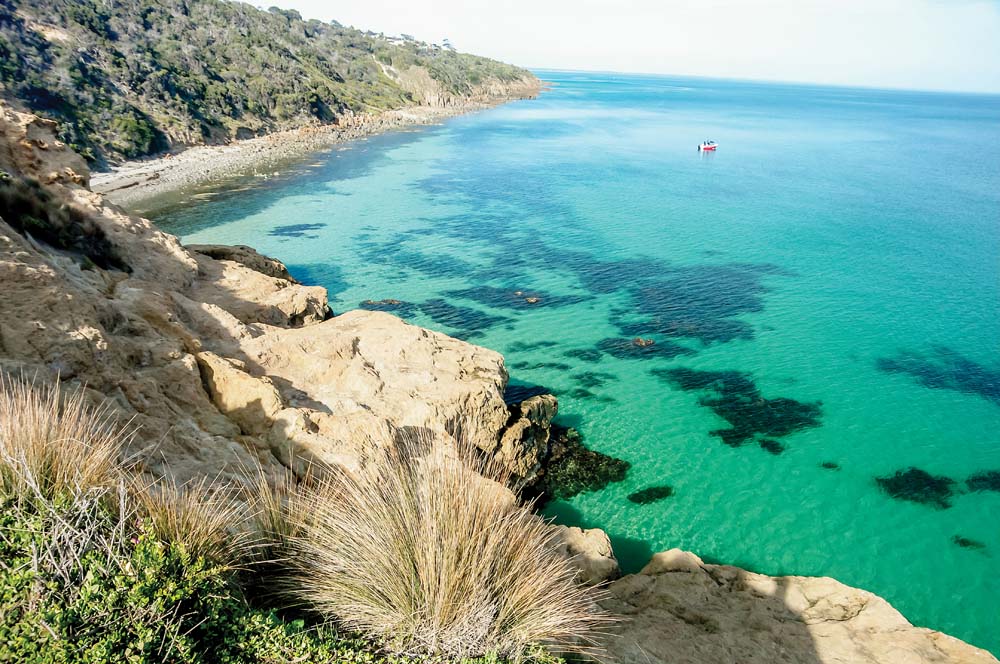 A PLAN to oversee public access to The Pillars and identify ways to manage its hordes of visitors while protecting cultural and environmental values is up for public comment.

Mornington Peninsula Shire acknowledges that the effect of visitors on the vulnerable site – and its impact on residents – is “still a major issue for council”.

The mayor Cr Bryan Payne said given the increasing popularity of the site “we need to protect it from further impact”.

“This plan aims to achieve this.”

“From feedback we’ve received to date, measures implemented by council have reduced the impacts to local residents,” Cr Payne said.

“We encourage the community to continue providing feedback on issues associated with … the site as well as providing comments on the draft plan.”

Bollards were installed along the Esplanade to prevent parking and create room for pedestrians and traffic counts and parking surveys were held at peak times in surrounding streets to gauge traffic impacts.

Following the public exhibition the feedback will be reviewed and, possibly, incorporated in the plan.

Community comment is open until 15 July. Residents can contribute online at mornpen.vic.gov.au/haveyoursay

Surveys are also available in hard copy at the shire’s offices in Rosebud, Mornington, Hastings and Somerville.

NO decision has been made by Mornington Peninsula Shire Council on building a boardwalk to link The Pillars with beach access points, and reducing the number of people walking along the Esplanade.

Property and strategy manager Yasmin Woods said last week: “At its meeting on 22 May council decided: That it is noted the draft long term management plan makes it clear that council has not, at this stage, considered or made decisions in relation to the boardwalk.”

She said actions that have been taken are listed at mornpen.vic.gov.au/thepillars.