Awards for services to business and community groups 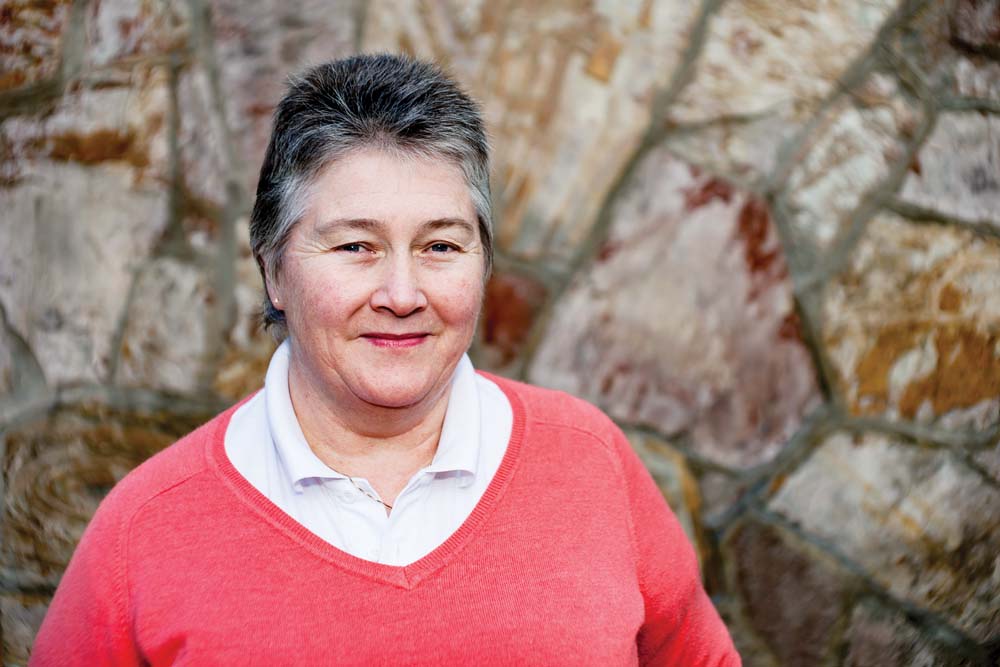 A PORTSEA resident who spent 50 years in the trucking industry has been awarded a medal in the general division OAM in the Queen’s Birthday Honours.

Trevor Douglas Martyn said he was “amazed and proud to be considered” for the award for service to the road transport industry and to the community.

“Trevor has made an enormous and selfless contribution to the Australian transport industry over a highly-decorated career spanning more than 50 years,” Victorian Transport Association CEO Peter Anderson said.

Mr Anderson said he could “think of no one worthier and more deserving of an Order of Australia Medal than Trevor for his many services to the road transport industry and to the community”.

“Trevor also served as a director and executive chair of the Australian Trucking Association from 2002-10 [which] underscored his commitment to the transport industry and brought about change and improvements to make the industry safer and more prosperous.”

He is on the boards of several businesses and is chairman of residential aged care and disability services provider Mayflower, and director of Decoral Trust.”

Mr Martyn has been a Rotarian for 35 years and is the past president of three Rotary clubs. He is now at Sorrento Rotary Club.

The keen sailor was vice commodore and also club captain and a past general committee member of Sorrento Sailing Couta Boat Club.

He is passionate about the issue of mental health and is a supporter of the Haven Foundation, which raises funds and provides housing for those with mental illness.

THE late Geoffrey Walter Waters, of Bittern, who died in August last year, has been honoured for his extensive services to surf lifesaving. Shortly before he died he was awarded Life Saving Victoria’s Coach of the Year.

Volunteer Marine Rescue’s Sean Whelan, who is also a past recipient of the National Medal, received only the third ESM medal awarded this year.

Mr Whelan, of Mt Martha, has been a VMR member at Mornington for more than 20 years. As training officer he is said to have introduced innovative and interesting ways of presenting training sessions to members, and served on the VMR executive committee.

VMR’s Tim Warner said the safety of his crew and the people in distress have always been paramount to Mr Whelan. “There are many people who owe their lives to Sean’s contribution to Volunteer Marine Rescue in Victoria.”

Mr Whelan said: “I am so very humbled by all of this, thank you and to all for the kind words. I feel I have grown up at VMR, joining at 22, to now at 43.

“I have been blessed to have worked alongside some truly great people, people who have been mentors to me not only in the skills of marine rescue but also in life.

“I know none of us at VMR do it for medals and I must say I feel a little awkward receiving this, so I attribute this recognition to the whole team that is VMR Mornington/Hastings: well done to you all.”

Mr Whelan is the seventh VMR member to receive the ESM.

PETER Anthony Sallmann, of Red Hill, was awarded an AM for “significant service to the legal profession as a leader and advisor to professional judicial organisations, and as an educator”. He was born in 1949.

A VIETNAM veteran has been awarded a Medal in the General Division OAM in the Queen’s Birthday Honours for service to veterans and their families.

Brendan Kincade, 71, now lives in a lifestyle village in Hastings but the former Frankston and Somerville resident keeps in touch with comrades across the Frankston region thanks to his role as vice-president of the Vietnam Veterans Association of Australia and volunteering with the Rotary Club of Frankston Sunrise.

Mr Kincade said he was surprised when he found out he was nominated for an OAM.

“I’m a bit embarrassed because I didn’t expect it, that’s for sure.”

The former funeral director said the Vietnam Veterans Association “looks after” those who served and he said 45 per cent of all Vietnam veterans live in Victoria.

“We keep trying to better the conditions for Vietnam veterans, making sure they’re being looked after by carers, by the government, and if they’re struggling with anything we’ll go into bat for them.”

Mr Kincade was conscripted in 1967 and served as an infantry rifleman in Vietnam in 1968 before returning in 1969.

“I did my time there and still retain the friendships that I made in the army. We enjoy our brotherhood together.”

He still also enjoys visiting schools across the state to talk to pupils about Australia’s wartime history, describing it as “therapeutic”.

A LIFETIME Frankston resident who helps war veterans’ families has been awarded a Medal in the General Division OAM in the Queen’s Birthday Honours.

Cheryl Myers, 56, was awarded the OAM for service to veterans and their families.

Husband Les is a Vietnam veteran wounded in war.

Mrs Myers said she got involved in the peacetime activity of helping veterans’ families after Les retired due to his war wounds.

“I got involved in volunteering and drive the RSL bus three or four times a week,” she said.

“I enjoy so much taking them out, especially the ex-servicewomen who have served and can take a joke and have a good sense of humour. I just love it.”

Mrs Myers’ drive to help others was also fostered when she and Les owned a driving school for several years.

She said most of the learners she took out on the roads were “middle-aged ladies”.

“Mature people are the best to teach because they want to learn to drive, not just to pass the test.”

Mrs Myers was named 2018 Frankston City Citizen of the Year by Frankston Council in January.

She described both awards as “a great honour”.

FRANKSTON resident Robert Kilby, 86, was awarded a Medal in the General Division OAM in the Queen’s Birthday Honours for service to youth with a disability through education initiatives.

Mr Kilby was recognised for his help in establishing and operating the Burwood East Special Developmental School.

He said he got involved in 1984 while living in the area as the school “was getting built”.

Such is Mr Kilby’s enthusiasm for helping children with disabilities in education, he returned to the school committee in 2007 after a break and is still involved.

He praised the passion of the teachers at the school.

“They do it very cheerfully and with great enthusiasm,” Mr Kilby said.

“I admire the parents and the staff and that’s why I’m still involved.”

Mrs McLaughlin is a volunteer in the “Sunrise” bereavement program and has been a client care volunteer at Peninsula Home Hospice since 1986.