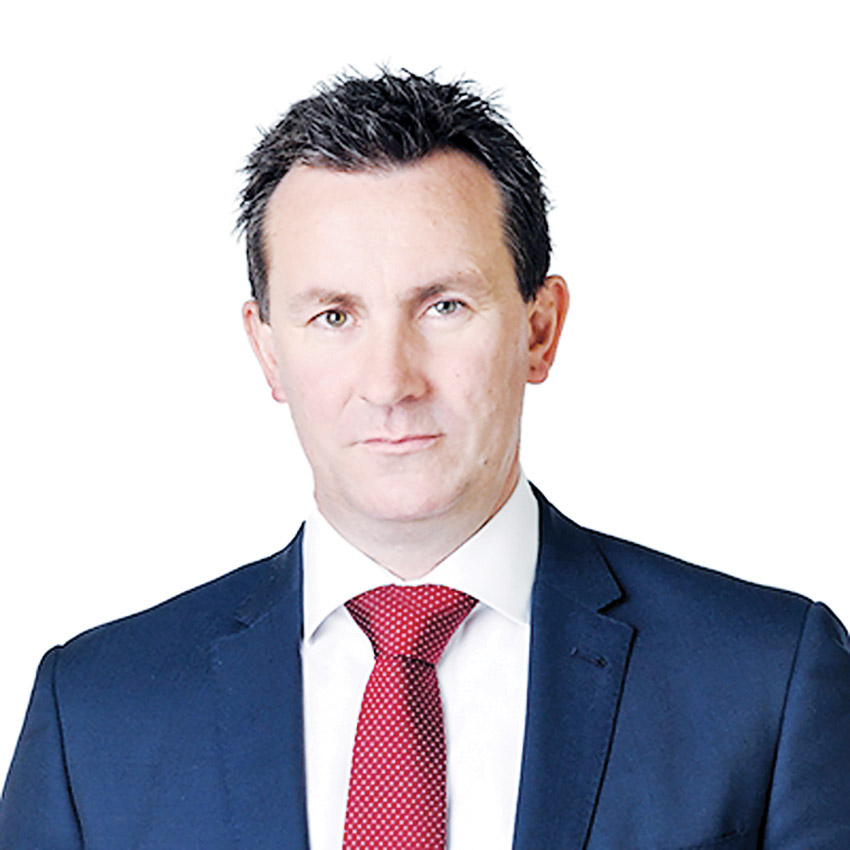 Held by Carl Cowie for the past four years, the CEO’s job comes with a package of nearly $400,000.

The shire – with the help of consultant Topsy Petchey, a former Kingston councillor and mayor – will now select a recruitment firm to identify suitable candidates.

Mr Cowie was appointed in 2014 and councillors last week decided to advertise the job, giving him the required six months’ notice of their intentions to not automatically reappoint him.

The mayor Cr Bryan Payne issued a statement saying the decision “is not a reflection on the performance of the chief executive officer, but rather council exercising due diligence to ensure that the most appropriate person is in place to lead the organisation into the future”.

Cr Payne – a former CEO at several municipalities – later told The Times that he “hopes Carl reapplies – he’s indicated to me that he will”.

“It will take a very good person to match what he’s done … the risk is that there are plenty of jobs out there and someone else might grab him,” Cr Payne said.

Mr Cowie told The Times he had “been strongly encouraged to re-apply and I have advised that I will be doing that”.

“In the meantime, we have a lot of important business to get on with and that is what I am focused on.“

Mr Cowie has also received a ringing endorsement from the Mornington Peninsula Ratepayers’ Association, which attributes his “private industry background and cost driven approach” to saving millions of dollars for the shire.

Mr Cowie’s predecessor, Michael Kennedy, held the position for almost 16 years, but did not make the short list of 12 applicants when the job was advertised in 2014. He was reappointed three times – in 2003, 2008 and 2011 – without council looking elsewhere.

Staff had access to “unlimited sick leave, something that’s unheard of and something previous people hadn’t the fortitude” to challenge.

He said Mr Cowie had achieved “specifics” set by council on his appointment in 2014, which had led to savings of more than $7 million, much of which would be ongoing.

Cr Payne said councillors were “reasserting control” over the shire that had been “run” by the officers “when the council was divided”. “That’s what I really locked horns about.”

Cr Payne was annoyed last month when Mr Cowie approved a $3 million tender for legal firms that could be hired by the shire despite being asked to bring to matter to council before being approved under delegation.

One major issue over which councillors and Mr Cowie have disagreed was his reluctance to list on the shire’s Gifts Register a Mediterranean holiday taken by him and his wife as guests aboard a cruise ship hired by prominent businessman and shire ratepayer Lindsay Fox (“CEO’s trip top draw on gifts list” The News 1/5/18).

Mr Cowie also failed to persuade councillors to accept a media policy that would have strictly curtailed their ability to make public statements and hold “off the record” conversations. At the time, Cr Payne said the shire’s public relations were being handled “very poorly”. The then communications, media and events manager Mark Kestigian, who is no longer employed by the shire, said the policy was designed to ensure the presentation of “a consistent and positive image of shire activities and service” (“Revolt over shire ‘muzzle’ bid” The News 21/6/17).

Cr Payne also opposed Mr Cowie’s plan to open a shire office in Melbourne CBD. Council adopted the proposal although the office is yet to open.

“Council appears to have a very short memory,” he said. “Since [Mr Cowie’s] appointment there have been very significant cost savings to ratepayers through more efficient shire management.”

Dr Nelsen listed some of the saving as: $750,000 a year on the shire’s insurance; $500,000 – $1 million annually managing and running recreation centre, including the Pelican Park aquatic leisure centre at Hastings; introducing GeoMedia Smart Client which has the potential to save up to $500,000 a year by avoiding double handling of the shire’s computer data; $750,000 through continuous improvement actions and revised service delivery models; $2-3 million on eight footpath schemes which the residents did not want; $2.42 million by restructuring waste processing and awarding new waste contracts.

“During his term Carl has been very accessible to our association, has been willing to meet with us whenever requested and there has been a significant improvement in the shire’s transparency and openness in response to our requests for information,” Dr Nelsen said.

“Carl has strongly supported the council and community on a number of matters including opposing three-storey residential developments on the peninsula; helping to save Tootgarook Swamp by introducing a management plan and purchasing a sensitive area of land within the wetlands; finalising the Rosebud aquatic centre in a sensible location, and finalising the green wedge plan.

“There is still much more to be done and most importantly we assert that with his private industry background and cost driven approach Carl is the most appropriate person to guarantee that the council’s directive that the budget cap of $41.57 million the Rosebud aquatic centre does not blow out to $50 million.”

Dr Nelsen said Ratepayers Victoria was promoting the hiring of CEOs from the private sector “like Carl” to other Victorian councils.