Washed up tinny taken on ‘joyride’ 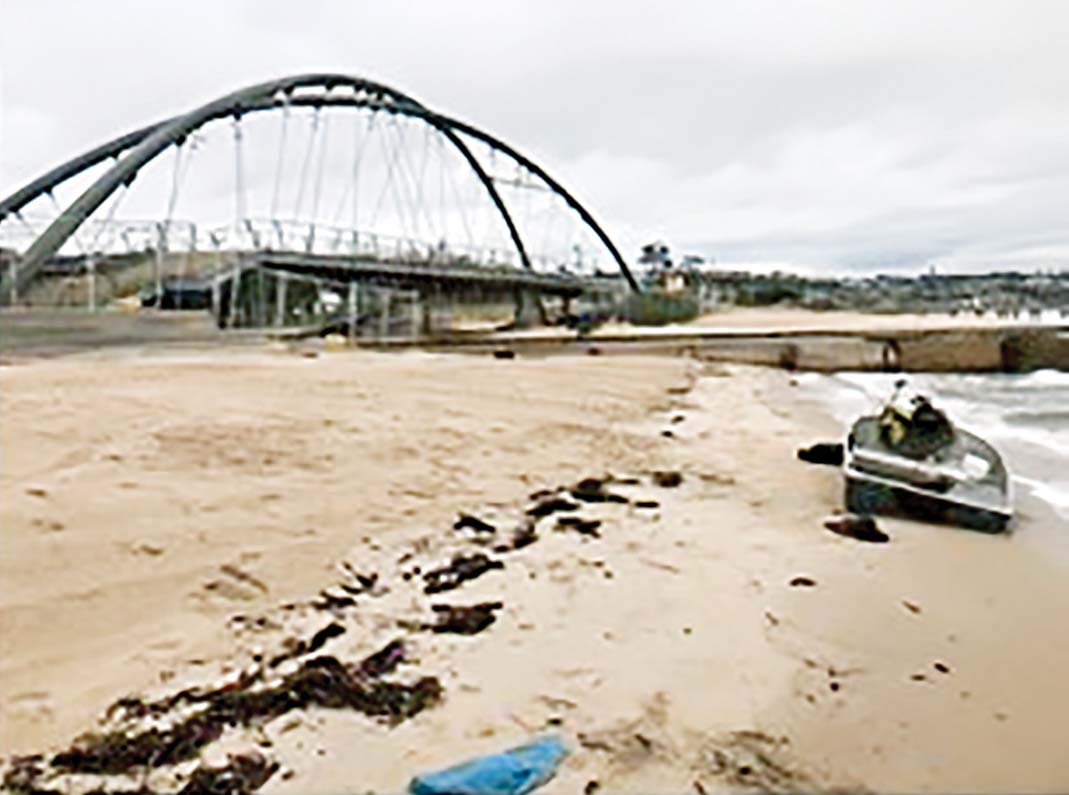 THOUSANDS of dollars that could have been splashed out on a search and rescue operation off Frankston beach was saved thanks to CCTV surveillance cameras near the foreshore.

When a 4-metre tinny containing fishing rods and a bait bag was washed ashore at Frankston beach last Saturday morning (23 June) it was initially feared that fishermen may have fallen overboard.

CCTV footage from cameras installed at the building partly leased by the Frankston Yacht Club showed two men who had walked away from the abandoned tinny.

The owner of the tinny, when located by police, said it had been stolen for an apparent joyride at sea.

“If it wasn’t for the CCTV it potentially could have cost thousands of dollars for an unneeded search and rescue operation,” Senior Sergeant Hully said.

On 1 June, Frankston Liberal candidate Michael Lamb said the opposition, if elected, will spend taxpayers’ money on more CCTV cameras across Frankston including “an extensive network along the Frankston foreshore”.