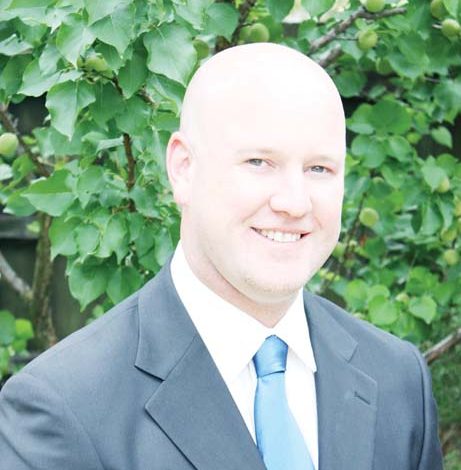 “As a key marginal seat, Frankston City has an opportunity to make all sides of politics take notice of issues and projects which are important to our whole community ahead of the state election,” Cr O’Reilly said in a statement after the meeting.

The deputy mayor role does not see the incumbent receive any additional remuneration on top of an annual $29,630 allowance plus expenses.

The deputy mayor is expected to attend functions and meetings the mayor is unable to attend and to chair public council meetings in the mayor’s absence.