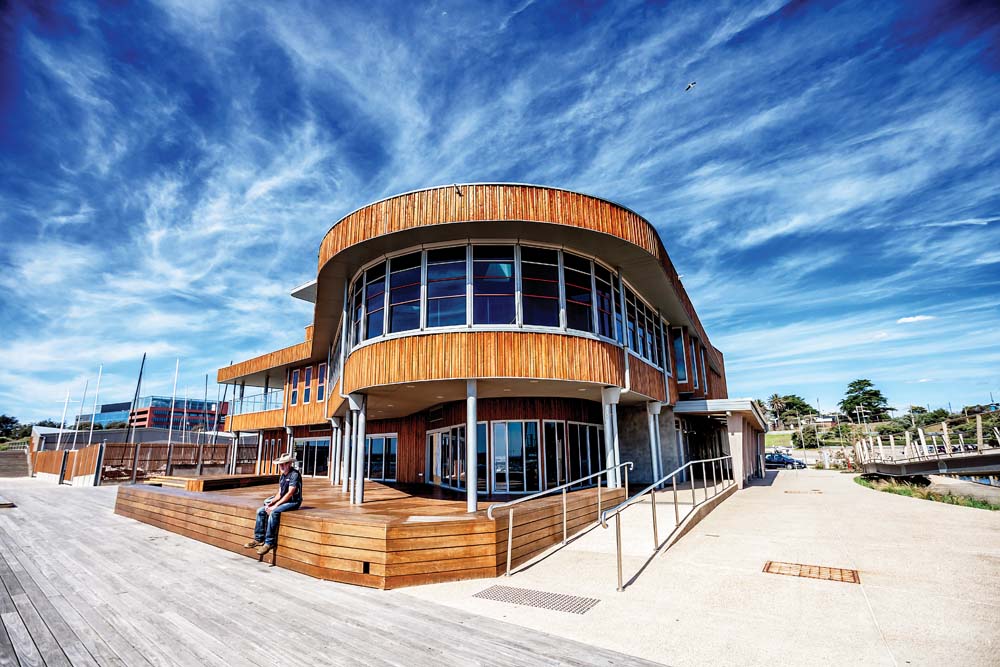 THE council building on Frankston’s foreshore partly leased by the Frankston Yacht Club may be on the verge of gaining two new occupants alongside the club.

After the latest 2 July public council meeting councillors gave council officers the go-ahead to try to finalise commercial tenancy leases with a restaurant company and burger joint to move into the premises.

The councillors’ decision was made behind closed doors for commercial-in-confidence reasons.

It may be third summer lucky for council finding tenants for the mostly empty building built in 2016 at great expense to ratepayers.

The $11 million building has sat mostly empty since its grand opening and previous attempts to find suitable tenants for the building have failed.

The foreshore facing part of the ground floor was leased for a minimal peppercorn rental rate to “pop up” cafe operators during the past two summer seasons.

Council CEO Dennis Hovenden confirmed lease negotiations are ongoing and it is hoped the mostly empty building will be tenanted this summer when asked by The Times.

Ratepayers will fork out about $900,000 towards fit out expenses at the building for commercial food business tenants as part of the lease agreements.

Mr Hovenden said the fit out will cost less than initially budgeted.

The fit-out cost comes on top of about $100,000 spent each year to keep the weather-beaten wooden exterior of the building “in pristine condition” to stop it turning “grey with age”.