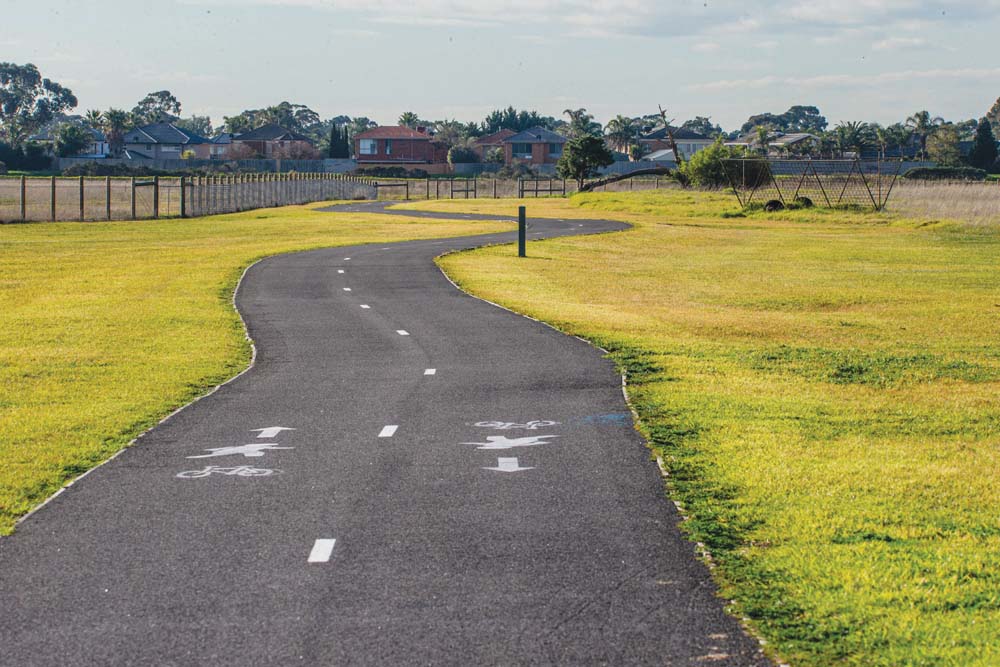 CCTV TECHNOLOGY will be trialled at the Seaford Wetlands in an effort to kerb illegal monkey bike usage.

Frankston councillors voted unanimously at their 1 July meeting to allocate $8000 in their budget for “the use and trial of relocatable iDetect CCTV technology within the Seaford Wetlands for six months, as well as one of council’s mobile bollard CCTV units”. The funding will also go towards “the installation of half a dozen signs in prominent locations throughout the Seaford Wetlands which implore the public to dob in illegal monkey bike users”.  The notice of motion also stated that “council bylaws officers increase the frequency of their patrols during identified peak periods where there is illegal monkey bike use in the Seaford Wetland” and that “council continues to advocate to Victoria Police to conduct operations to detect and deter illegal hooning and monkey biking in the municipality.”

A report will be provided to council in February of next year on the state of illegal monkey bike usage at the wetlands.

The motion was carried unanimously by councillors.