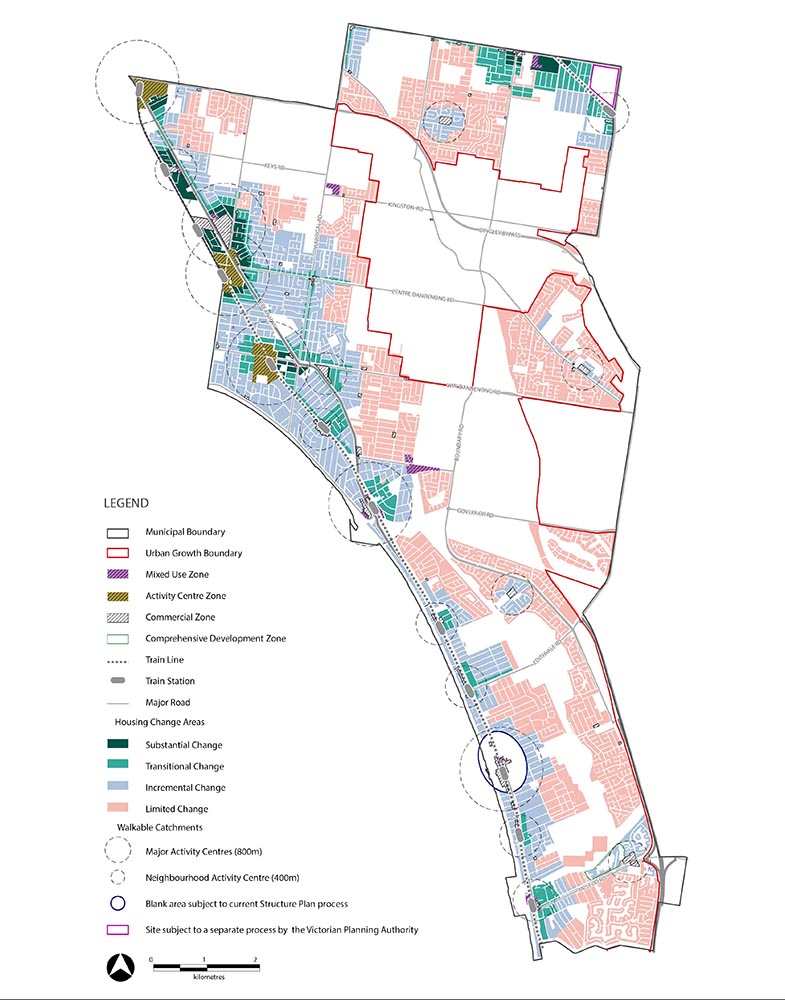 A WARD meeting will be held on 11 July for Kingston resignets in the Central Ward. Residents are invited to attend and discuss council’s housing strategy and neighbourhood character study with councillors Ron Brownlees, Rosemary West, and Geoff Gledhill.

That motion failed with Crs West and Steve Staikos voting in favour.

“This would allow us to protect the neighbourhood character and amenity of our quieter residential streets,” Cr Oxley said.

“Nothing proposed here is set in stone yet. We will take on board feedback through our official consultation process, which will be used to inform the preparation of a planning scheme amendment, which we will again consult with the community about.”

The consultation period for the housing strategy and neighbourhood character study will be open until 2 August. The ward meeting will start at 6pm, 11 July. Visit kingston.vic.gov.au to register attendance.