Thou shalt not steal 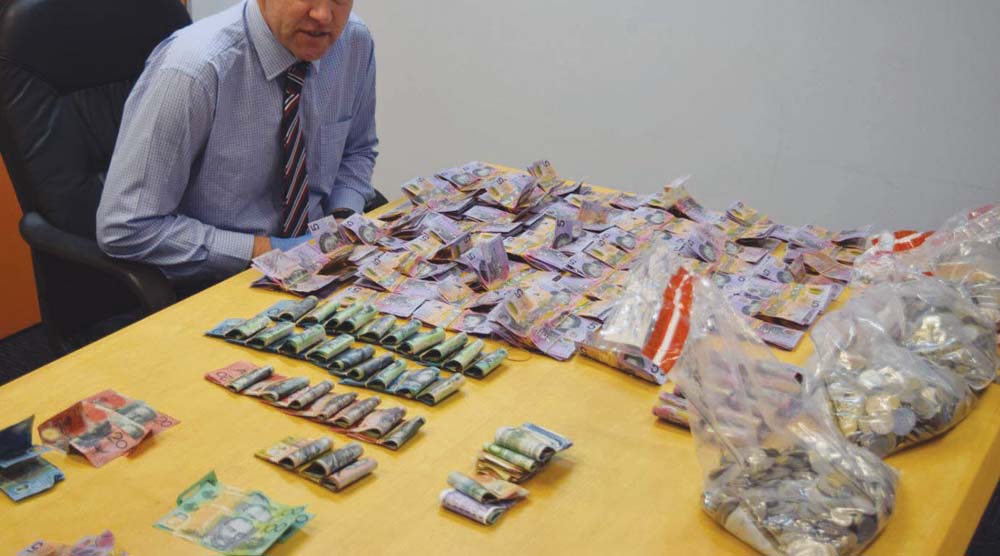 A SERIES of alleged burglaries from places of worship has resulted in two arrests.

Frankston crime investigation unit detectives teamed with Southern Metro crime team and the Greater Dandenong CIU to implement Operation FLAGRANCY. The operation was in response to alleged commercial burglaries at places of worship between March and July.