Cancer diagnosis a ‘shock’ for MP 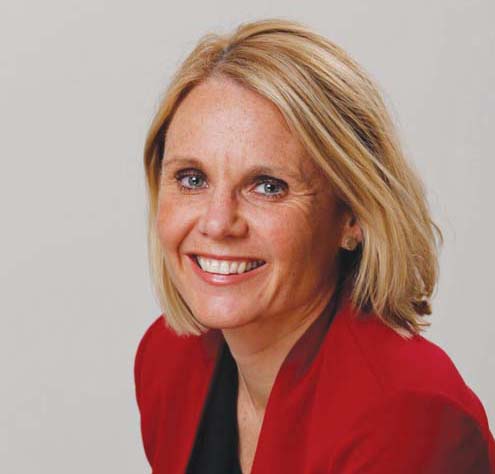 NEWLY elected Dunkley MP Peta Murphy has vowed to “continue to work hard” for the people of Frankston in the wake of a cancer diagnosis.

Ms Murphy overcame a bout with breast cancer in 2011, but received news last week that her cancer had returned. “As many people know, in 2011 I was diagnosed with breast cancer. I received excellent treatment and, having passed the 5 year mark since my diagnosis we were confident that I was in the clear,” Ms Murphy said.

“Last week we received the unexpected news that my cancer has returned. While this has come as a shock, my doctor advises me that my condition is treatable and that he expects me to do well with treatment, which I will start in coming weeks.

“I have terrific support from family, friends and colleagues, and a strong fighting spirit.”

Despite the diagnosis, Ms Murphy said she is committed to keeping up her work as an MP. On Wednesday she will be in Canberra to deliver her maiden speech as member for Dunkley.

“I intend to continue to work hard to represent my community at home and in the parliament,” she said.

Opposition Leader Anthony Albanese showed his support for Ms Murphy on social media. “Peta is one of the most impressive people in politics. Her first battle with cancer led her to run for parliament, and her second isn’t going to keep her away,” he said.

“The whole Labor family is with you in this fight. You’ve got this.”

Liberal senator Arthur Sinodinis, who returned to parliament after a cancer diagnosis in 2017, said “good luck Peta, your spirit will pull you through. Don’t let the illness define you, there’s lots to do for your constituents.”