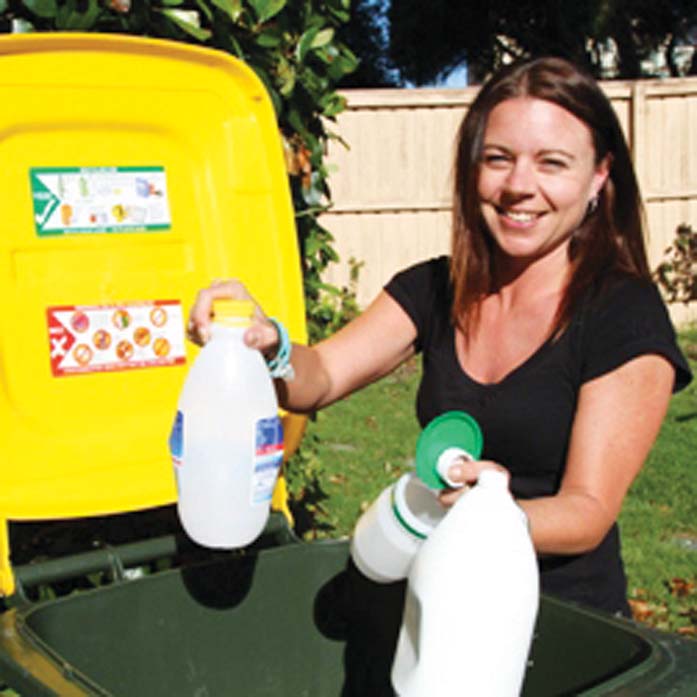 KINGSTON Council has confirmed that their contract with SKM Recycling “continues” with recycling from the municipality being sent to SKM’s Hallam site.

Councils statewide were hit by the news that the EPA had stopped SKM from receiving recycling at their Laverton North site earlier this month. SKM face an uncertain future, which could effect more than 30 councils across Victoria.

Kingston general manager of city assets and environment Daniel Freer said “unless the situation changes, our existing contract with SKM continues, with Kingston’s recycling being taken to their Hallam site.”

“We have been meeting regularly with the state government and other south east local councils to establish partnerships and establish contingency plans, in case the situation changes so that we can respond quickly,” he said.

“Council would like residents to continue separating their recycling from their general rubbish and put it out for collection as usual.

“We will continue to monitor the situation and meet with stakeholders to discuss the bigger picture.”

Earlier this year Kingston became tied up in the state’s recycling crisis and was forced to send around 1300 tonnes of recyclable material to landfill. When two SKM centres were closed in February, Kingston Council negotiated a deal to send recyclable material to be processed by Polytrade (“Recycling saved from landfill”, The News, 27/3/19).

Kingston councillor Steve Staikos told his followers on Facebook that “the recycling industry in this country is at the point of market failure, and this is the time for meaningful government intervention, real leadership and practical solutions. This crisis will not be fixed by reviewing contracts or by finger pointing between councils and the state government. The community expects us to fix this. Especially as they pay waste levies, council rates and other waste charges.”

“Kingston Council’s recycling is contracted to SKM, so this issue is impacting our community. In metro Melbourne there are three major recycling providers, Polytrade, Visy and SKM. At this stage there are no other viable alternatives for councils to turn to,” he said.

“Unless we start our own processing facilities which will take much time and a lot of money, and we haven’t been able to do this without breaking our contracts with our existing providers. Even then there’s the issue of what to do with the material we sort out.”