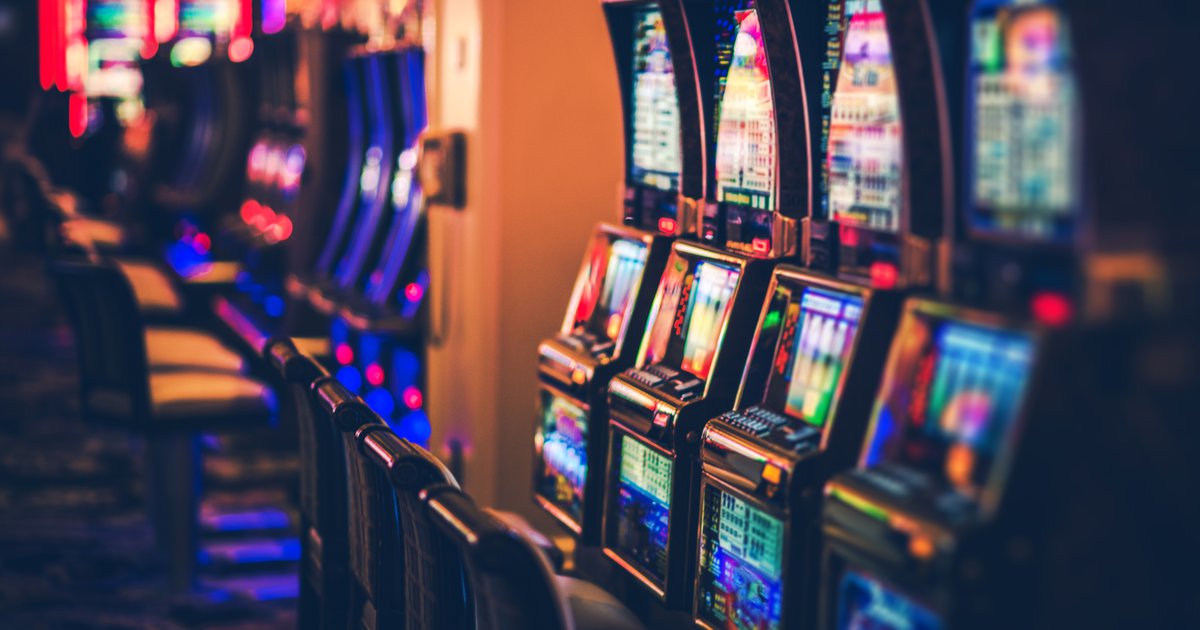 GAMBLERS in Frankston lost over $62 million on poker machines between July 2018 and June 2019.

Figures from the Victorian Commission for Gambling and Liquor Regulation released last week showed just over $62.25 million was lost on electronic gaming machines in the Frankston municipality in the last financial year. This is a small drop from the $64.62 million lost the previous year.

Frankston punters lost nearly $14 million gambling at the Seaford Tavern in the last year, while the Sands Tavern also raked in a little over $10 million. Losses on EGMs at the Frankston RSL totalled a little below $10 million.

The losses put Franskton inside the top 20 municipalities statewide for losses on pokies.

Statewide punters lost around $2.7 billion on poker machines, a small increase on what was lost by gamblers last year.

Alliance for Gambling Reform spokesman Tim Costello said “on average, Victorian adults lost $530 on the pokies in the past financial year.”

“We call on the Victorian government to outlaw the predatory and addictive features on poker machines that trick people into believing they are winning when they are actually losing money. These losses disguised as wins and near misses are just abuse of punters, and are frankly immoral.”