Caught with the munchies 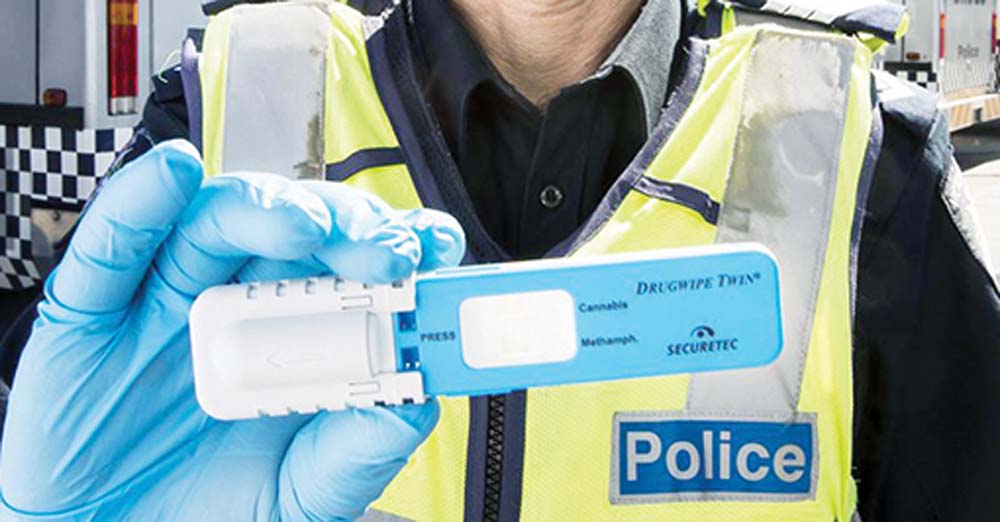 Somerville Highway patrol conducted the operation on 16 and 17 August, parking themselves at Frankston fast food restaurants in an attempt to catch out people looking for a late night feed.

Six vehicles were impounded and 22 infringement notices were handed out as a result of the operation. Seven defect notices were issued, and 26 people will be issued a summons to attend court. A stolen bike was also recovered.