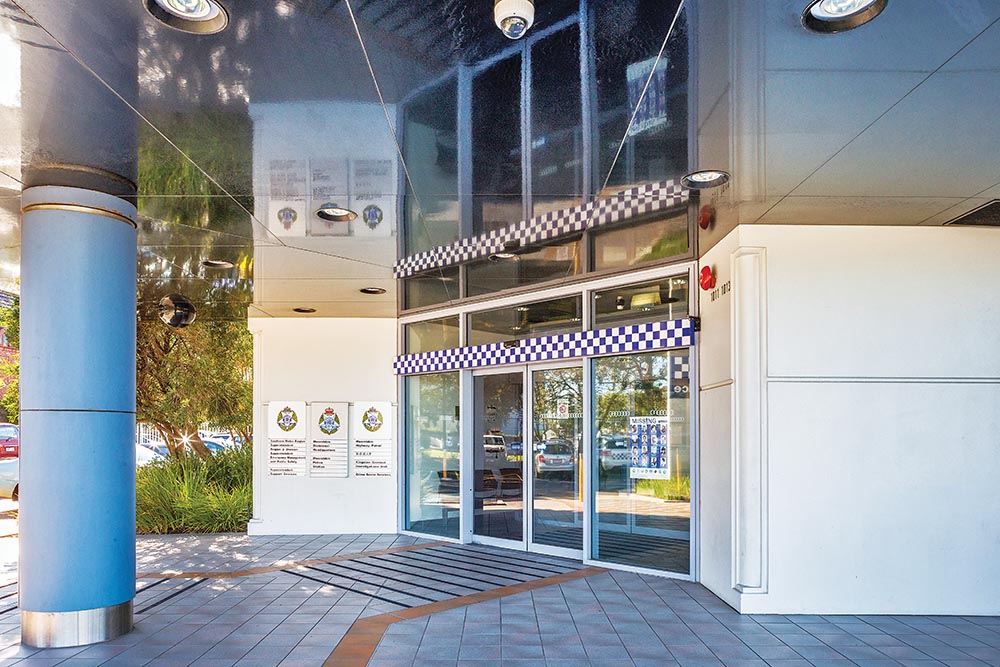 A 25-YEAR-old Keysborough man was among six people arrested as part of a 10 month operation into alleged drug trafficking.

Anyone with information is urged to contact Crime Stoppers on 1800 333 000 or submit a confidential crime report at www.crimestoppersvic.com.au