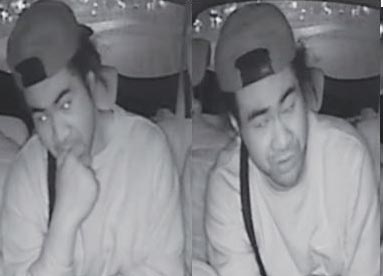 A ROBBERY in Mordialloc is being investigated by police.

A 29-year-old man was robbed on Friday 19 July, police were told. They were told that the man was outside a hotel in Main Street at around 5am with three unknown men he had met earlier when the robbery took place.

It is alleged that a man threatened the victim and demanded his phone and cash. The victim gave the offender money and his phone, which was thrown at the ground and smashed.

The three men fled down Main Street. Police have released an image of a man they wish to speak to in relation to the incident.

Anyone with information or who may have witnessed the incident is urged to contact Crime Stoppers on 1800 333 000 or submit a confidential report online at www.crimestoppersvic.com.au.