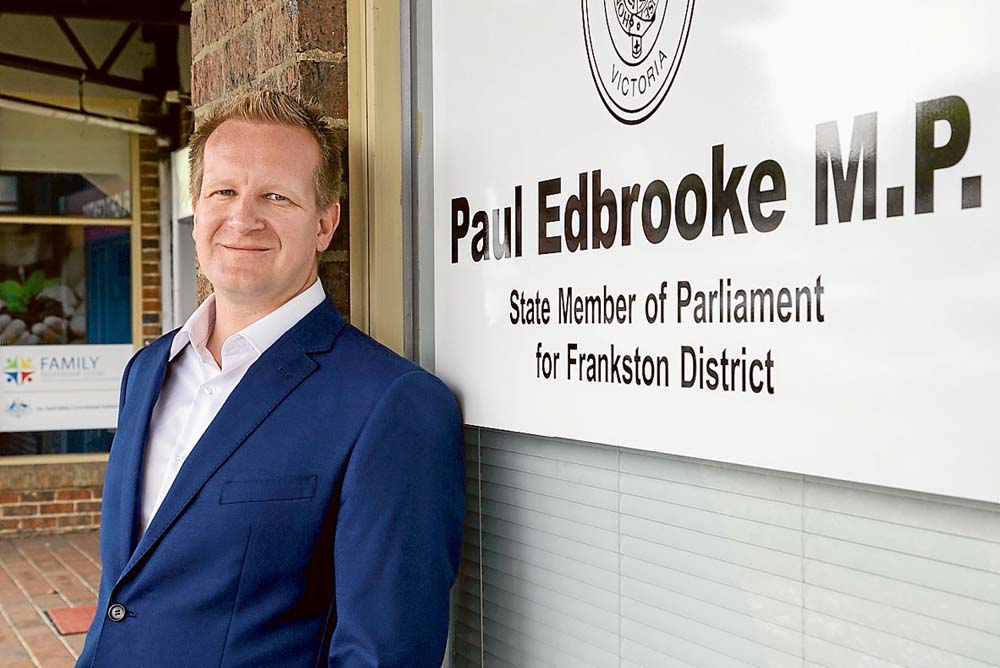 FRANKSTON MP Paul Edbrooke revealed his father’s story of survival in an emotional defence of mandatory reporting legislation which would force priests to report confessions of sexual abuse.

Mr Edbrooke took to the floor of parliament on 28 August to share the story of his father, Nick, who was sexually abused by a clergyman as a child.

“It’s the late 1960s, you’ve just arrived here in Melbourne for a fresh start, and at 15 you’ve already had your innocence torn away,” Mr Edbrooke said.

“My dad is a survivor and he said I could share this letter if it assists parliament to realise apologies are worth nothing unless we follow them up with action.”

Mr Edbrooke read an apology letter sent to his father last month, which detailed the abuse that he suffered and his subsequent suicide attempts.

Mr Edbrooke also labelled Melbourne’s Catholic Archbishop Peter Comensoli as “detached from all logic and reality” in his address to parliament.

Archbishop Comensoli came under fire last month during a discussion on ABC Radio about mandatory reporting legislation. Archbishop Comensoli said that he would be prepared to go to jail in order to “keep the seal” of confession. He also defended convicted child sex offender George Pell in the wake of his failed appeal.

Mr Edbrooke called Archbishop Comensoli’s comments an “insult to our community and our survivors”.