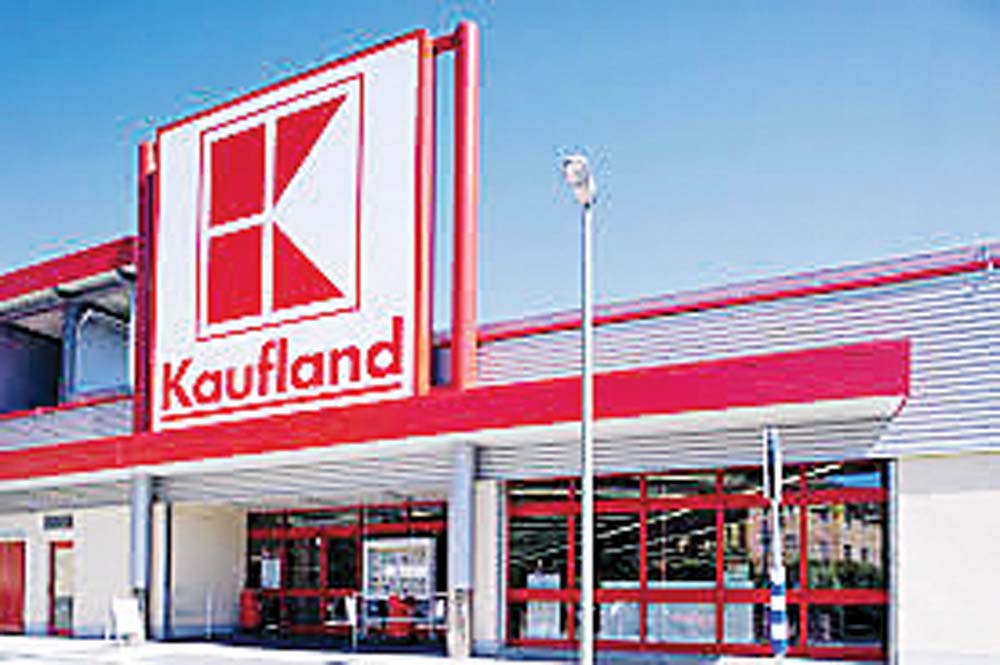 THE state government has rejected the proposed giant Kaufland supermarket at the entrance to Mornington.

He said the decision had been made after “community consultation raised concerns about the nature of the development and the site’s proximity to the green wedge”.

“We’ve listened to the community and ensured the gateway to Mornington is properly planned. We’re taking action to ensure Victoria remains a great place to live, work and do business,” he said.

The knockback follows strong opposition by Mornington Peninsula Shire Council which held public meetings to explain to residents the advisory committee process, the scope of the proposal and details of its own submission to the Kaufland Stores in Victoria advisory committee. (“Public urged to oppose Kaufland bid” The News 22/1/19).

The council had been concerned that the supermarket, to be built outside Mornington’s existing shopping centres, had “been removed from the normal planning process to be assessed by the advisory committee under the direction of … Mr Wynne”.

The mayor Cr David Gill said at the time there would be “major implications” to Mornington if the development was approved.

“The proposed location is on the border of the green wedge [zone] and will destroy the prominent entry gateway to Mornington,” he said.

“The establishment of such a major retail site on industrial land … could have a major impact on the retail economy within Mornington village and result in vacant shops along Main Street.

“Proper planning takes decades and one bad decision can ruin our strategy for shopping precincts overnight.”

Mornington MP David Morris described the rejection of Kaufland as a “victory for every member of our community who stood up to be counted”.

“Regardless of the merits of the particular business, the sheer scale of the proposal would have had an enormous impact on the town of Mornington, and it would never have been the same again,” he said.

Mr Morris said the planning process had caused “unnecessary stress and considerable expense” to the community and the shire.

He said it had been unnecessary for Mr Wynne to override council.

“The [advisory] committee confirmed in its report that not only is a supermarket of this size prohibited on the site, but the proposal is, and was right from the start, inconsistent with both state and local planning policy.

“Despite the minister’s claims to the contrary, the committee has also confirmed that the proposal was a de-facto rezoning that would create ‘… a new, but unplanned activity centre for Mornington’.”

Nepean MP Chris Brayne also welcomed the government’s decision: “When I heard about the Kaufland proposal, I went straight to [Mr Wynne] to make sure my opposition was noted before a decision was made.