Men on the run 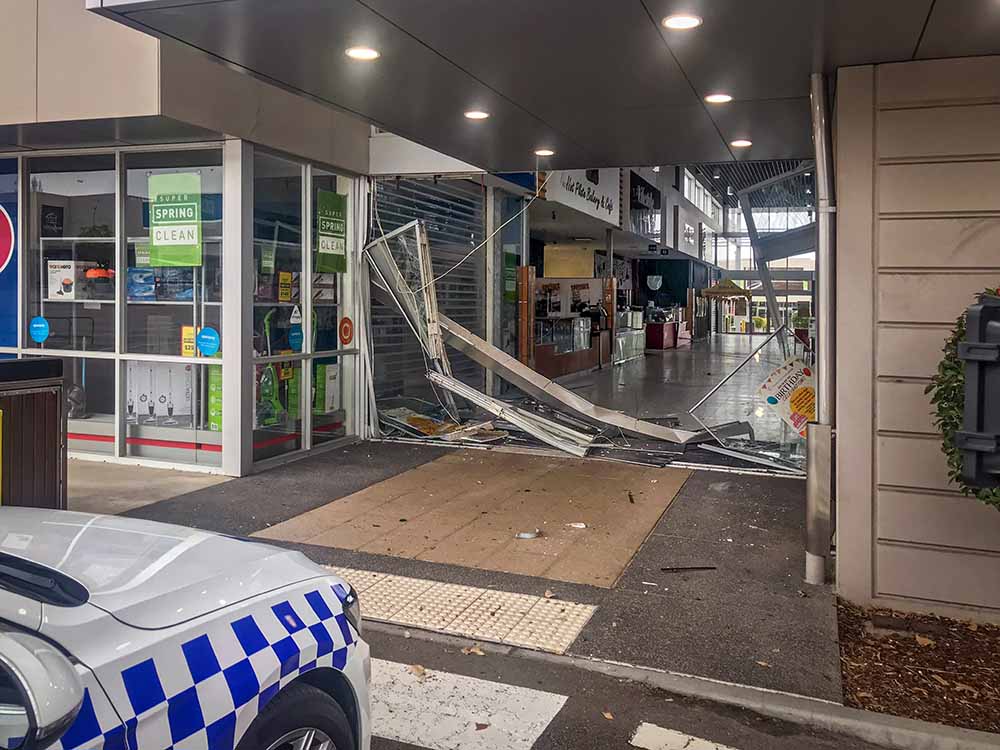 FOUR men are on the run after a series of incidents in Frankston.

At around 2am, 26 September, police attended a shopping complex on Cranbourne Road, Frankston. Police believe that four men reversed a Ford Ranger ute through glass doors and failed in an attempt to steal an ATM.

Police believe that the same men also forced a man out of his Ford Falcon in Mt Eliza at around 4am and stole it.

The ute was later found burnt out in Sybil Avenue, Frankston North. The Ford Falcon is believed to have been later involved in a single vehicle crash in Seaford around 8.40am.

Police believe that the ute used in the Cranbourne Road ram raid had been stolen in Altona Meadows the night before in an aggravated carjacking.

No arrests have been made of 26 September, and police are appealing for information. Any witnesses or anyone with information are encouraged to contact Crime Stoppers.