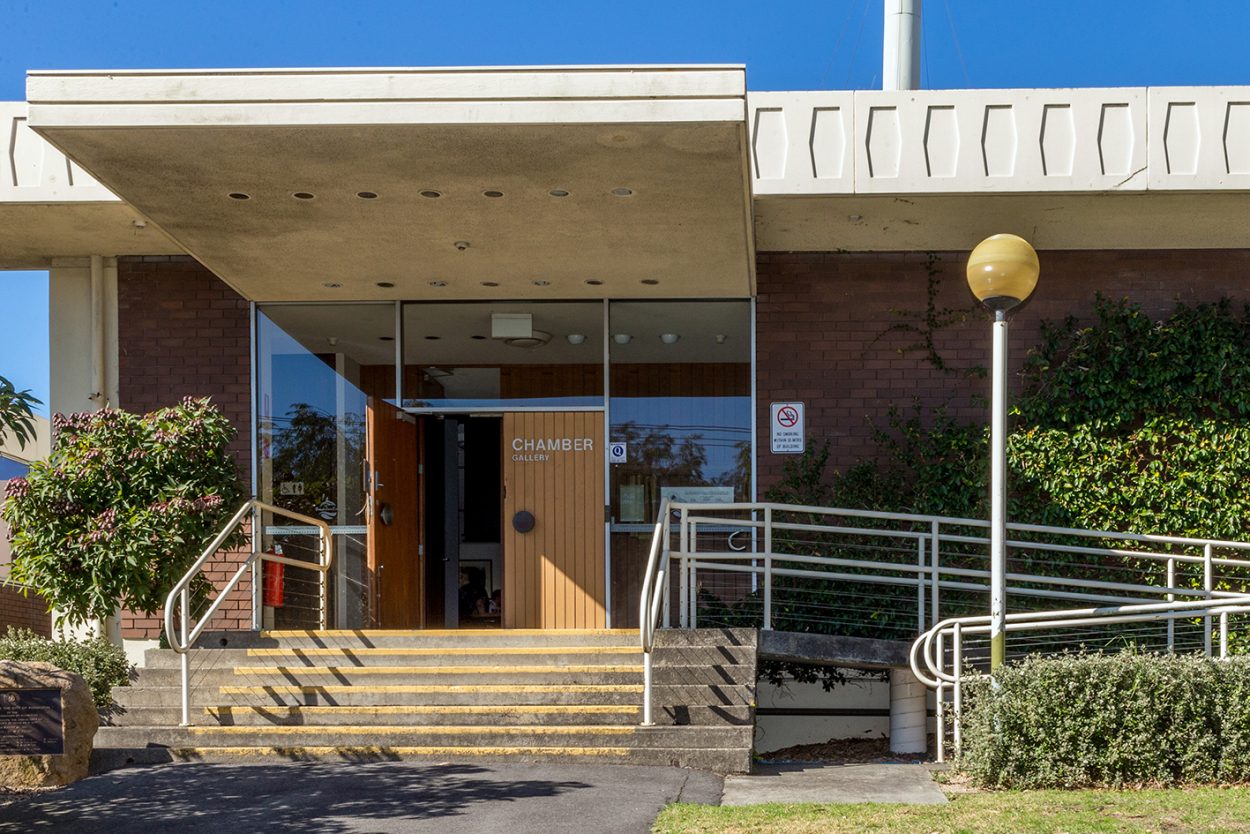 The report features a detailed financial rundown of where ratepayer’s money has been going this year. Council posted a surplus of $15.7 million at the end of the 18/19 financial year, about half of the $30.7 million surplus posted the year before. The report stated that the “variation is mainly due to the minimal increase in rates capped at 2.25 per cent being much lower than the operational cost increases during the year such as the cost of material and waste disposal escalating at a higher rate. It is expected that the trend of reducing surpluses will continue in the future.”

The report also noted an over 10 per cent increase in decisions made by council behind closed doors.

The full report can be read at frankston.vic.gov.au