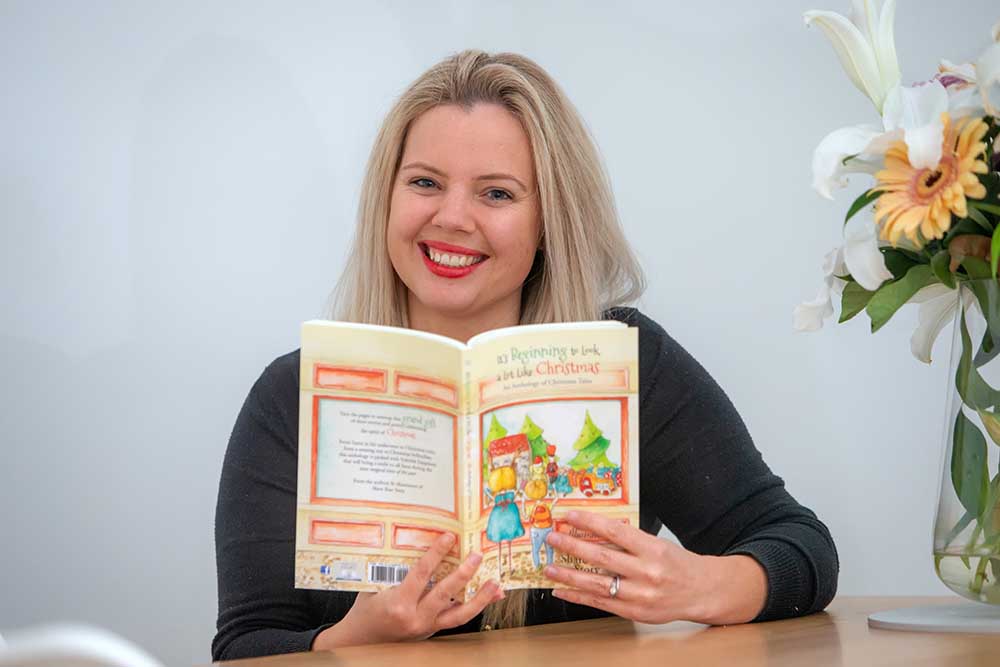 A FRANKSTON South children’s author has had her work published in a Halloween anthology.

Sharna Carter has been writing for children for five years. Earlier this year she entered her short story The Butcher’s Boy into a competition, and it was selected to be published in an anthology titled Spooktacular Stories: Thrilling Tales for Brave Kids.

“When I first saw the theme for this anthology, I felt nervous because I’d never written a scary story before,” Ms Carter said.

“The first thing I decided on was the setting. When I was a child my Dad had his own butcher shop and I remember thinking that the back of his shop was a pretty scary place. As he’s still a butcher, you can say hi to him at Mt Eliza Woolworths, I was able to consult him during the writing process about different machines and terminology. He hasn’t read it yet, so hopefully I got it right.”

Ms Carter credited the popular Goosebumps series of books by RL Stine to be an inspiration for her writing.

The anthology release is a non-for-profit initiative, with stories and illustrations donated by their creators. For each copy of the book sold, a child in an Australian hospital will be given a copy.

The book can be purchased online from Amazon or at Angus and Robertson.