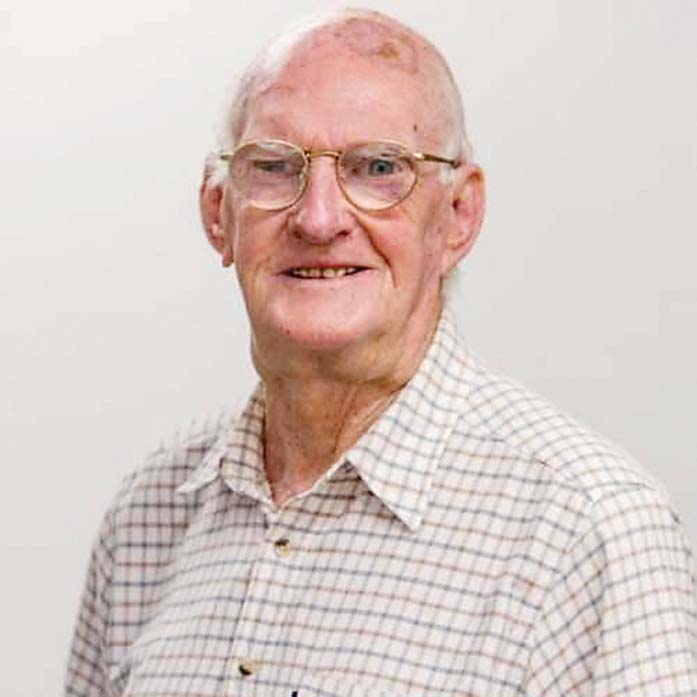 THE first mayor of the City of Kingston has died.

Bill Nixon OAM passed away on 25 October. Mr Nixon was a City of Mordialloc councillor from 1982 to 1994, and was a Kingtson councillor after amalgamations from 1997 until 2008. He served as the first Kingston mayor in 1997, and was elected mayor again in 2007.

Mr Nixon was husband to Gwen, a father of five, a father-in-law to three, and a grandfather of four.

Kingston councillor Geoff Gledhill paid tribute to the former mayor on social media. “A man of great dignity and decency who never forgot that it was a privilege to serve in public office, he will be missed by all who knew him,” Cr Gledhill said.

“Personally, I will miss our regular chats as I often sought Bill’s wise counsel on matters of council, but above all, I simply enjoyed his company. Rest In Peace Bill.”