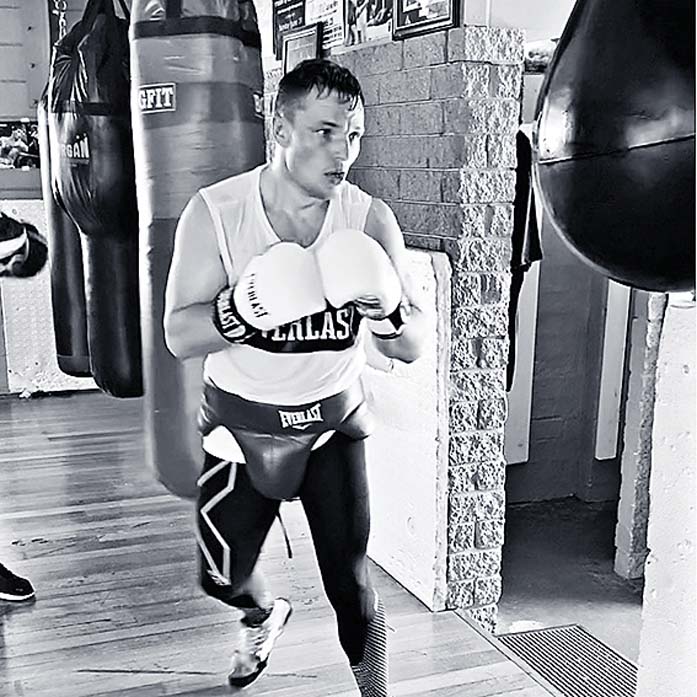 Promoter Lynden Hosking said he was excited to launch the series into Australia’s “boxing heartland”. “This will be the first of three events held in Melbourne over the next 12 months with other shows in the series taking place in Sydney, Brisbane and Canberra,” he said.

Mitchell, a world ranked super middleweight, will fight former world champion Stanislav Kashtanov, of Russia, over 10 rounds in what’s being described as “one of the fights of the year in Australian boxing”.

“This is a massive coup for the event that will have major ramifications for the winner,” Hoskins said.

“With such a prominent fighter as Kashtanov this fight now takes on considerably more significance for Mitchell and will most likely result in a world title opportunity if he wins.”

Hosking Promotions will team up with D & L Events, the promoter of Jeff Horn, to bring the series to life in Victoria. This comes after a successful co-promotion in August when Michael Zerafa upset the much-fancied Horn in front of 5000 people at the Bendigo Stadium.

Tickets are available online through Ticketek.