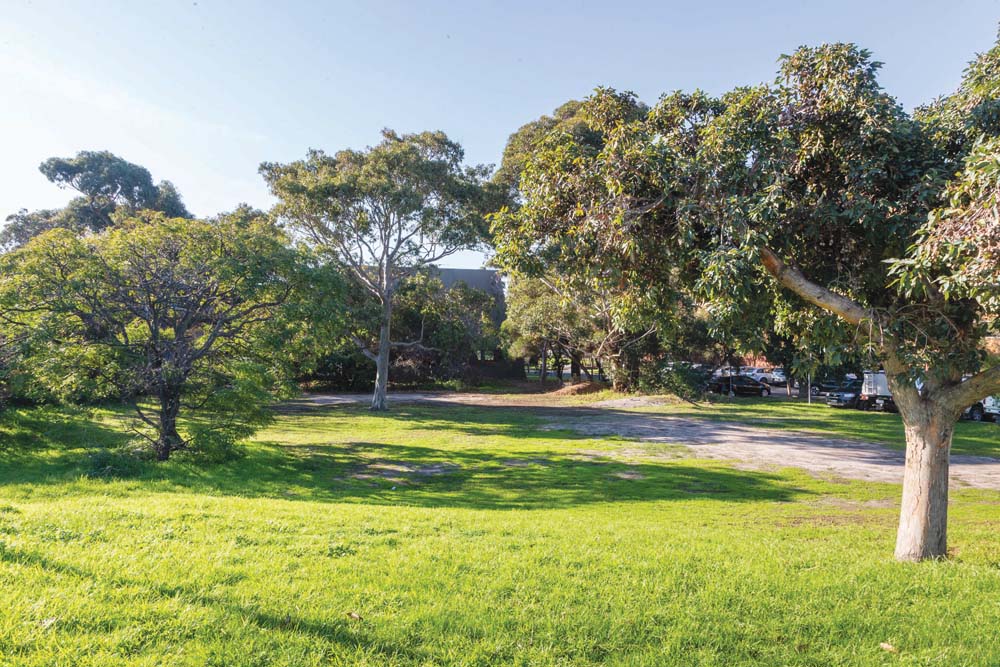 COUNCIL is seeking community input into what to do with public land on Evelyn Street, Frankston.

The space is across from the Frankston Police Station. Council says the proposed development at the space “will incorporate a performance space for local artists (music and visual) and a terraced amphitheatre for audiences, opportunity for relaxation under the shaded areas of existing trees. The proposal also includes an indigenous garden and rain forest gully. The space will also feature a ceramic mosaic with input from the Bunurong Land Council, creating a narrative of Frankston’s history.”

In June, Frankston Council backed out of a move to sell the parcel of public land on Evelyn Street to the Department of Justice for over $4 million. Council had voted on 18 February to negotiate the sale of the land in a vote that was intended to take place behind closed doors.

A forensic investigation into the sale of Evelyn Street land was ordered by Frankston Council in September.

Cr Glenn Aitken said that there was “concern that discussions or negotiations” had occurred “before councillors were informed (“Public space sale investigated”, The News, 9/9/19).

Consultation closes 5pm, Tuesday 24 December. The outcome of the consultation process will be reported to council at their January meeting. Make a submission or read more information at frankston.vic.gov.au/Your_Council/Have_Your_Say