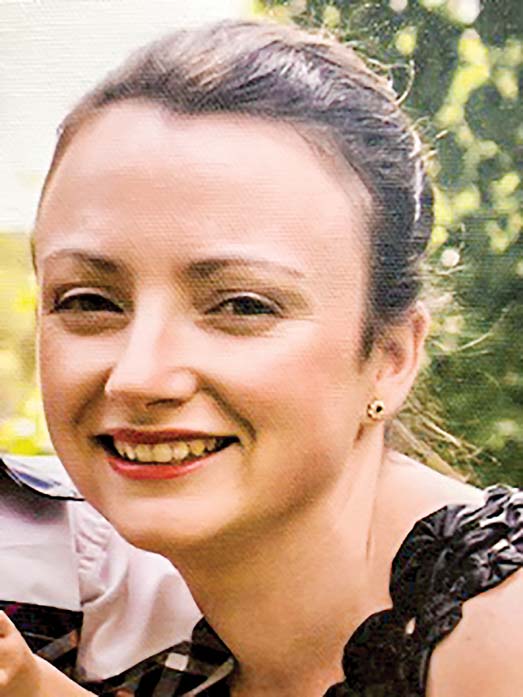 THE family of a woman who died in a horrific collision in Seaford last week have remembered her as a “loving wife and mother to her beautiful 10-year-old son”.

Mount Martha resident Rose Kelly, 43, died when a Nissan Navara ute being driven by a P-plater veered onto the wrong side of Nepean Highway and slammed into her, 6.30am Thursday 5 December.

A 20-year-old Sandringham man, arrested at the scene by an off-duty police officer, was taken to hospital with non-life-threatening injuries. He was charged next day with one count of dangerous driving causing death.

Ms Kelly’s grieving family said in a statement she had “dedicated her life to educating young children”.

“Her life was devastatingly and shockingly taken too soon by this event,” they said.

“We are very thankful for all the personal messages of support to our family and tributes to Rose.

“We now ask for complete privacy during this time as we grieve our loss.”

The drivers of three cars were impacted, with two being taken to hospital for treatment. Ms Kelly died at the scene.

Ms Kelly’s death brings the state’s road toll to 250 as of Friday 6 December.