Council to look at Woodman applications 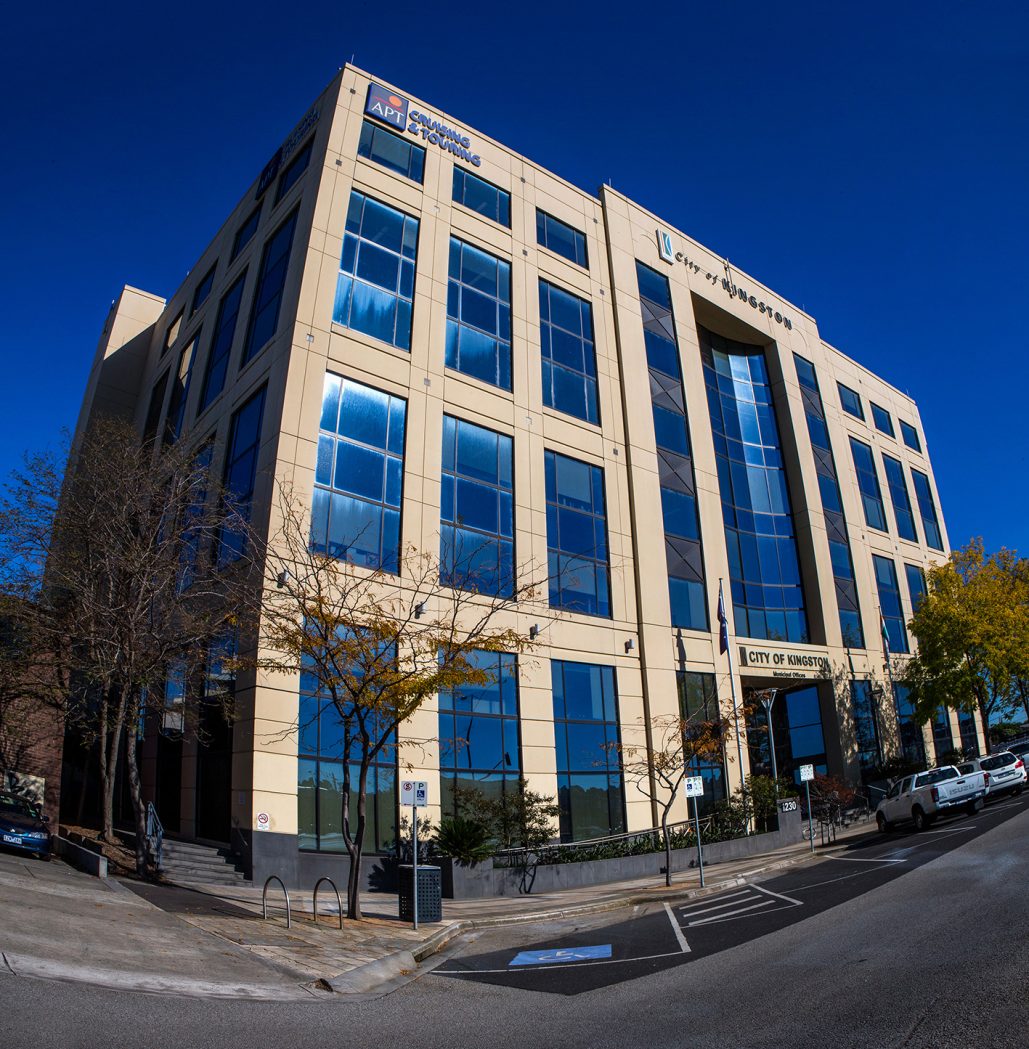 KINGSTON councillors have agreed to take a closer look at applications approved by council that may have involved property developer John Woodman.

Mr Woodman’s alleged financial links to City of Casey councillors have been the subject of an IBAC investigation. Public hearings beginning last month have looked into whether those alleged financial ties resulted in favourable planning decisions.

On 9 December, Kingston Council voted to order that “officers provide a report to council that lists all applications or approvals of developments with more than 10 dwellings in the past 15 years in the City of Kingston with which the following planners and lobbyists named in current IBAC proceedings have been involved: John Woodman, planner and developer, Megan Schutz, planner, Phil Staindl, lobbyist, Lorraine Wreford, lobbyist, [and] Wolfdene, development company owned by John Woodman’s son.”

The list prepared by council officers will include the date of the application and approval, what rezoning or planning permit application was involved, and the names of any other lobbyists, planners, developers, and landowners associated with those applications.

The successful motion also read that “noting the involvement of persons of interest from the recent IBAC hearings and Operation Sandon – council undertake a probity review of the following planning applications, including but not limited to: controversial or non-compliant Green Wedge applications, Chicquita Park, Waterways [and] 44 First Avenue Chelsea Heights.”

In February 2020, council will receive a report on the costs involved with appointing an independent legal expert to carry out that probity review and to “advise on whether or not referral to IBAC may be warranted”.