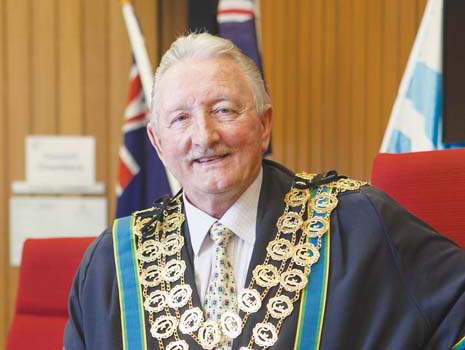 RATEPAYERS will not be asked to foot the bill for a councillor’s legal fees after a local government inspectorate enquiry into his conduct.

Councillors voted behind closed doors on 18 November to use ratepayer money to reimburse Cr Colin Hampton $3630 in legal fees. Cr Hampton was the subject of a local government inspectorate inquiry, but was cleared of wrongdoing (“Ratepayers asked to pay for legal fees”, The Times, 25/11/19).

Councillors voted to rescind that decision at their 16 December meeting.