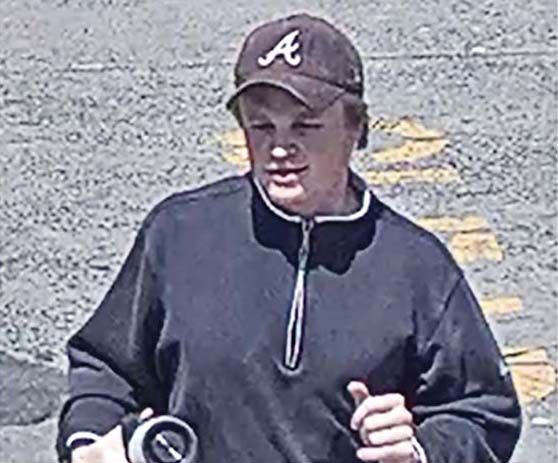 POLICE are searching for a man who stole a portable speaker from a man walking along Young Street, Frankston.

Frankston Criminal Investigation Unit detectives believe that the offender robbed the victim at around 12pm, 24 December.

The alleged offender fled, and was last seen on foot heading away from the Frankston CBD.

A CCTV image (below) of a man police wish to speak to in relation to the incident has been released. He is of caucasian appearance, aged in his late teens to early twenties, and appeared to have a symbol drawn on his right knee.

Anyone with information or who witnessed the incident is urged to contact Crime Stoppers on 1800 333 000 or submit a confidential report online at www.crimestoppersvic.com.au