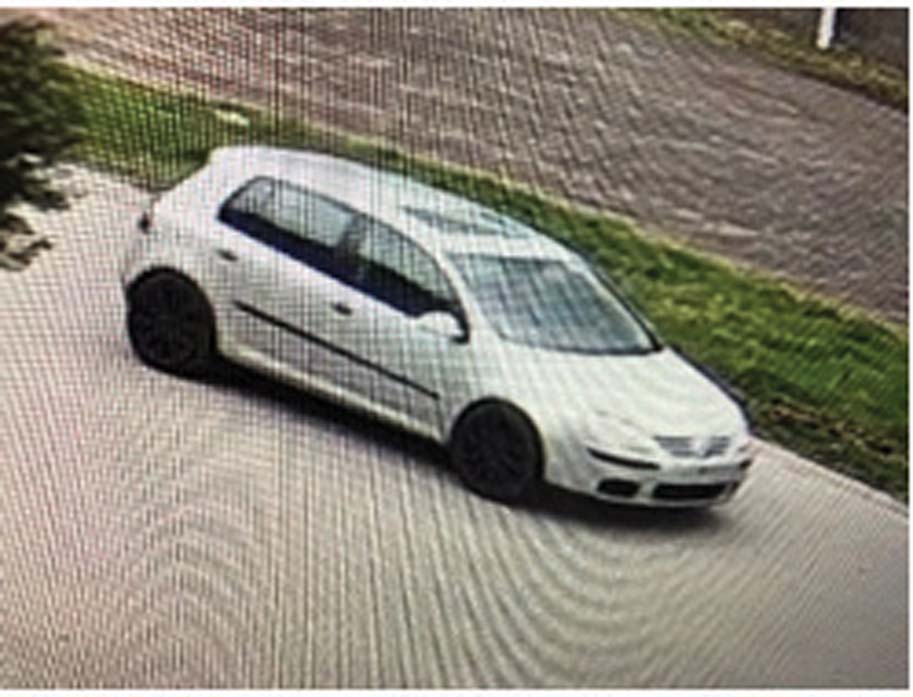 POLICE have released CCTV images in their bid to catch the people responsible for shootings in Carrum Downs last year.

Armed Crime Squad detectives released the footage to the public last week to help with their investigation into two firearms incidents at an Outlaws Motorcycle clubhouse in September 2019.

Police say that on 27 September, a  dark coloured SUV was spotted driving past the Outlaws clubhouse on Titan Drive, Carrum Downs just after 7.45pm. It is alleged that a number of shots were then fired from the car into the clubhouse.

There were multiple people standing outside the clubhouse at the time of the shooting, but no injuries were recorded.

Police in an unmarked vehicle were in the area and heard the shooting. They patrolled the vicinity to try and locate the offenders, and were shot at as they drove past the clubhouse. The two detective senior constables in the car were not physically injured.

Police have obtained CCTV footage which they say shows a person pointing a firearm at the police car and “discharging a number of shots.”

The day after the shootings, emergency services attended a dark-coloured Audi Q7 SUV on fire in Dandenong South. CCTV footage from that area shows the SUV and a silver Volkswagen Golf both turning right onto Hallam Valley Road from South Gippsland Highway just before the vehicle was set alight.

Detectives say they believe that the Audi Q7 SUV is “likely to be the same vehicle used in the initial shooting at the Outlaws clubhouse the night before”. They believe it had been stolen from the western suburbs earlier that month.

Detectives from the Armed Crime Squad have released an image of the VW Golf (below) in the hope anyone can provide information on its movements around the time of the shooting and car fire.

Anyone with information about the vehicles or those responsible for the shootings can contact Crime Stoppers on 1800 333 000 or submit a confidential report online at www.crimestoppersvic.com.au