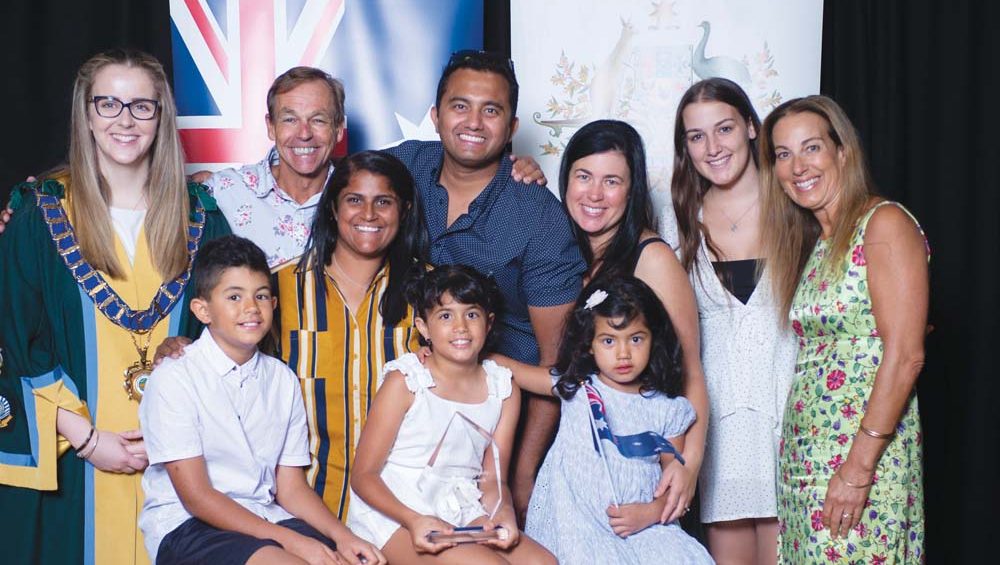 A LOCAL netball pioneer had been named Kingston’s citizen of the year for 2019.

Edithvale-Aspendale has gone on to become a powerhouse club, winning 24 premierships over 10 years of competition.

Ms Hollis’ work in netball extends beyond the clubs she founded. She also has lobbied for extra facilities and courts in Bonbeach and Chelsea.

The Chelsea Community Christmas Lunch was named the community group of the year. The group provides a free lunch on Christmas day for people in need, and last year welcomed 140 guests.

Other community groups nominated were the Dingley Village Men’s Shed, Friends of Mordialloc College, and Legends of the Skies.

Kingston mayor Georgina Oxley said “it’s great to hear positive, uplifting stories of people given their all to make Kingston a fantastic place to live.”

“We have some amazing volunteers in Kingston and these awards are a great way to thank them for their efforts and acknowledge the positive impact they make,” she said.

For more information on the citizen of the year nominees visit kingston.vic.gov.au/australiaday