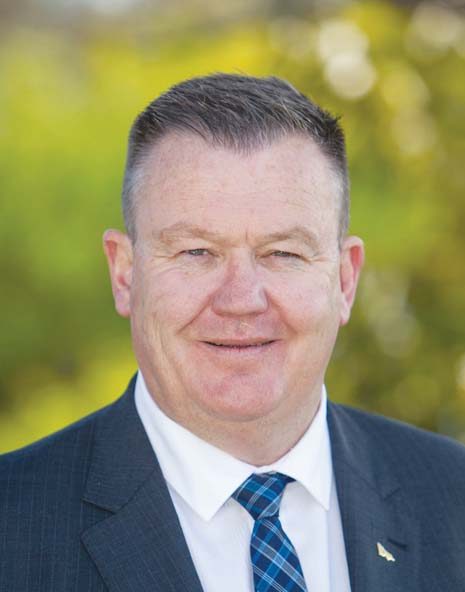 THE failed Liberal candidate for the state seat of Frankston is facing allegations of leaking police information.

Michael Lamb, a former Frankston police station commander Senior Sergeant, was last year suspended with pay from his position on the police force after being charged with disclosing police information without reasonable excuse.

The Labor state government put out a statement last week addressing the allegations.

Deputy Premier James Merlino said “what did [Matthew Guy and current Liberal leader Michael O’Brien] know and when? And if they were aware of the arrest, why did they keep it secret from the Victorian people?”

“Most importantly was Matthew Guy or the Liberal Party involved in this scandal, did they direct Mr Lamb to allegedly leak privileged police information to the media,” Mr Merlino said.

Mr Lamb’s next court date is on 21 February at the Frankston Magistrates’ Court.