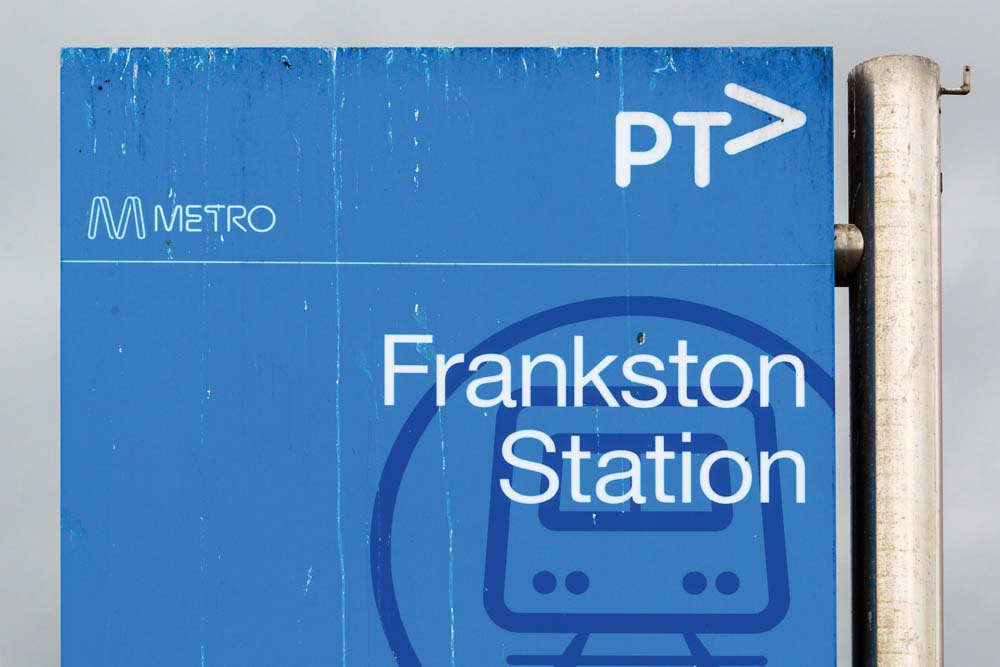 THE expansion of public transport services in Frankston has been listed as a “priority initiative” in a newly released Infrastructure Australia document.

Infrastructure Australia’s updated priority list reads that “optimising the existing bus network, increasing bus service frequency and coverage” and “upgrades to rail services and infrastructure” have been identified as potential improvements to Frankston.

The list of projects and initiatives identified as “priority” or “high priority” by Infrastructure Australia features nearly 150 proposals from across the country.

The listed proponent for the public transport initiative was the Committee For Greater Frankston, an independent lobby group.

Committee for Greater Frankston CEO Ginevra Hosking said the listing was “fantastic news and proof that solving the region’s lack of public transport is a state and nationally important project, one that’s vital to unleash the potential of our region”.

“Our submission detailed how the rail extension would become the backbone of a revitalised transport system to benefit 400,000 residents, a population comparable to Canberra’s,” she said.

Expansion of public transport services in Frankston was not listed as a “high priority” initiative.

Committee for Mornington Peninsula president and former Dunkley MP Bruce Billson said Infrastructure Australia needed to “lift its gaze beyond the east of Frankston in relation to transport requirements to consider the needs of the Mornington Peninsula”.

“Our region has the lowest access to public transport facilities within metropolitan Melbourne, and this raises the question again about whether policy makers and transport planners even consider the Mornington Peninsula to be part of the metropolitan Melbourne”, Mr Billson said. “This impacts our community by inhibiting access to educational services, jobs and visitor connections to the region.”

In April 2019, Frankston Council and Mornington Peninsula Shire requested a meeting with the public transport minister and transport infrastructure minister to express joint support for a staged extension of the Frankston line to Hastings (“Councils united to support train for Hastings”, The Times, 15/4/19).