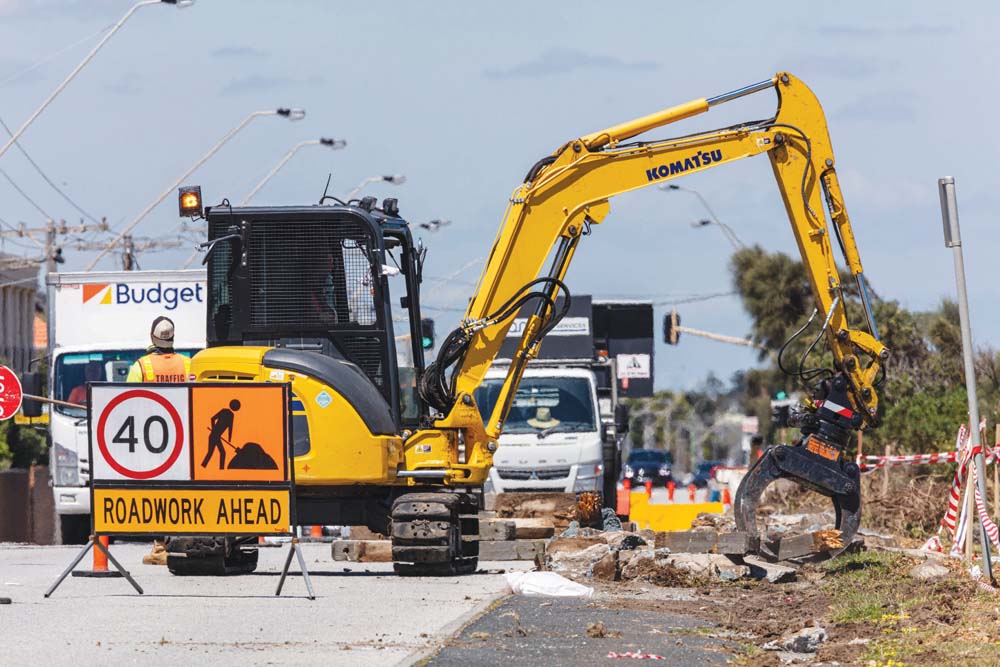 KINGSTON Council has agreed to order a report into the safety of Bay Trail works.

On 24 February council voted to “prepare a report (…) detailing the number and nature of safety related incidents that have occurred during the construction phase of the Baytrail. The report should include matters that relate to safe work practices and road safety and should detail the responses and remedies that have taken place as a result.”

The report may not proceed though, with three councillors moving to rescind the motion. The original proposal was narrowly approved by councillors, although two were absent.

The controversial Bay Trail project will link a shared pedestrian and cyclist off-road path between Mentone and Mordialloc.

Bay Trail work was completed between Charman Road and Naples Road, Mentone in 2015. Works between Naples Road and Rennison Street in Parkdale are ongoing.

Kingston Council city assets and environment general manager Bridget Draper said “construction of stage two of the long awaited Bay Trail from Mentone to Rennison Street is well underway and currently ahead of schedule. The stage two works are due for completion in June but if conditions remain favourable, the project may be completed ahead of schedule.”

“Stage three of the Bay Trail, from Rennison Street to Mordialloc, will be advertised for tender soon. It’s hoped works can begin on this final stage of the Bay Trail in July/August and be completed by late 2020,” she said.

The contract for the construction of the project between Naples Road in Mentone and Rennison Street in Parkdale was handed to CDN Constructors Pty Ltd in May last year for a lump sum of a little over $5.1 million (“Contract awarded for next section of divisive Bay Trail”, The News, 5/6/19).