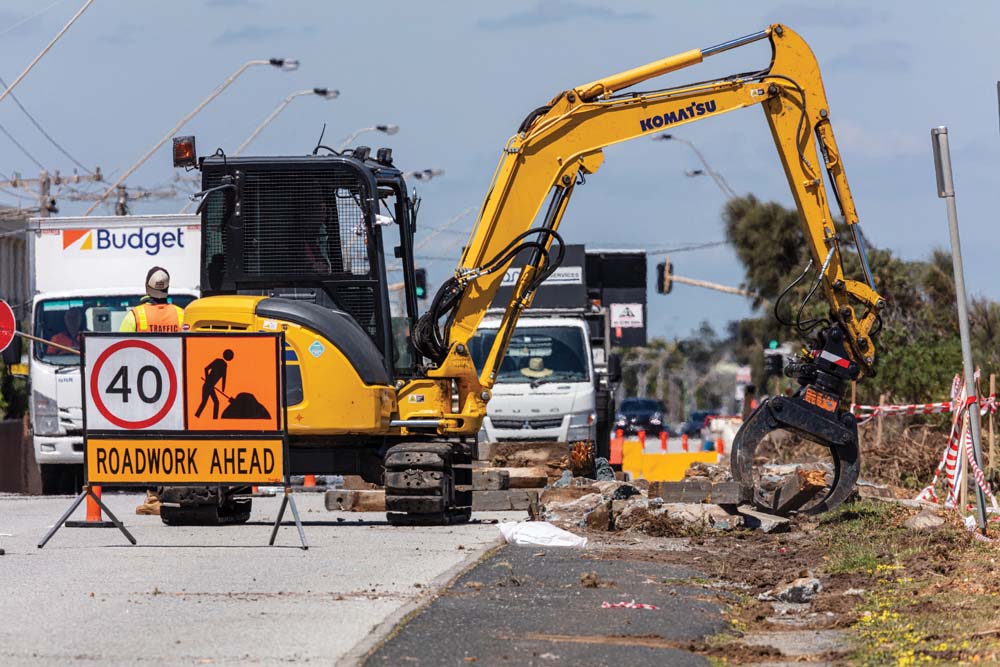 A REPORT investigating the safety of works along the Bay Trail will proceed after a rescission motion failed at Kingston Council’s most recent meeting.

In February, council voted to “prepare a report (…) detailing the number and nature of safety related incidents that have occurred during the construction phase of the Baytrail. The report should include matters that relate to safe work practices and road safety and should detail the responses and remedies that have taken place as a result.”

At their latest meeting councillors debated the merits of the report again, but ended up narrowly voting against a rescission.

Cr Steve Staikos, who moved to rescind the successful vote for a safety report, said “I believe the officers have been very competently and very conscientiously updating councillors on all of these matters as they are coming up, so in effect we are getting periodic reports sent to us as councillors and this would be an additional and unnecessary step to take.”