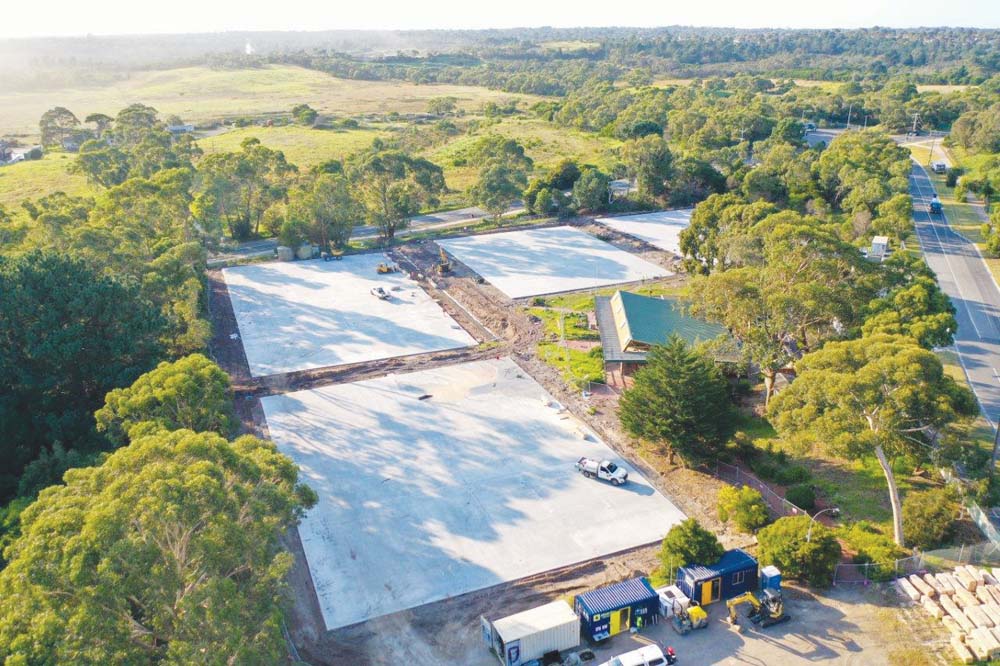 WORK is underway to create a new tennis precinct at Centenary Park.

The Frankston Tennis Club, which has existed for well over a century, was based at a site next to the Frankston Hospital which has been earmarked for future expansion. Council had failed to secure the funding needed to create a new $30 million tennis facility to home the club, before eventually settling on the $4.2 million project.