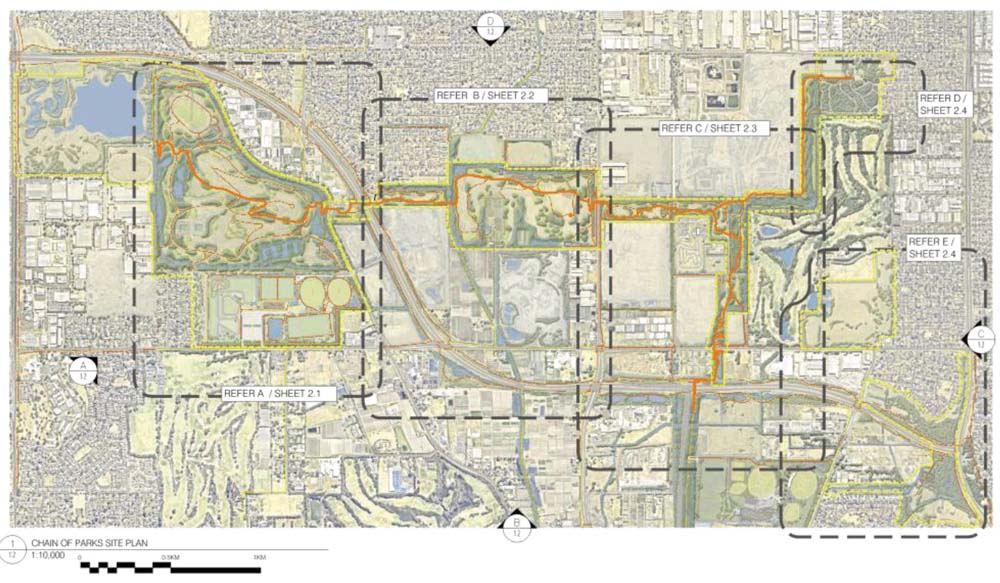 KINGSTON Council has endorsed concept plans for their “chain of parks” project.

The Chain of Parks project will see a number of sites formerly used as landfill converted into parks. Those public parks would be linked.

At their most recent meeting, councillors agreed that the concept plans showing how the sites will be linked should be incorporated into their Green Wedge Management Plan. The project is still subject to future site purchases.

The report provided to Kingston councillors read that “the delivery of the Chain of Parks trail is subject to a range of factors including rehabilitation of landfill sites and land acquisition by council and the state government, as a result the exact timing of delivery is unknown.”

Last year council purchased land in Clarinda for the project and began work at Victory Road. They also called on the state government to help with purchasing sites (“Council makes land demand”, The News, 4/9/19).

To view the plans visit yourkingstonyoursay.com.au/chain-of-parks