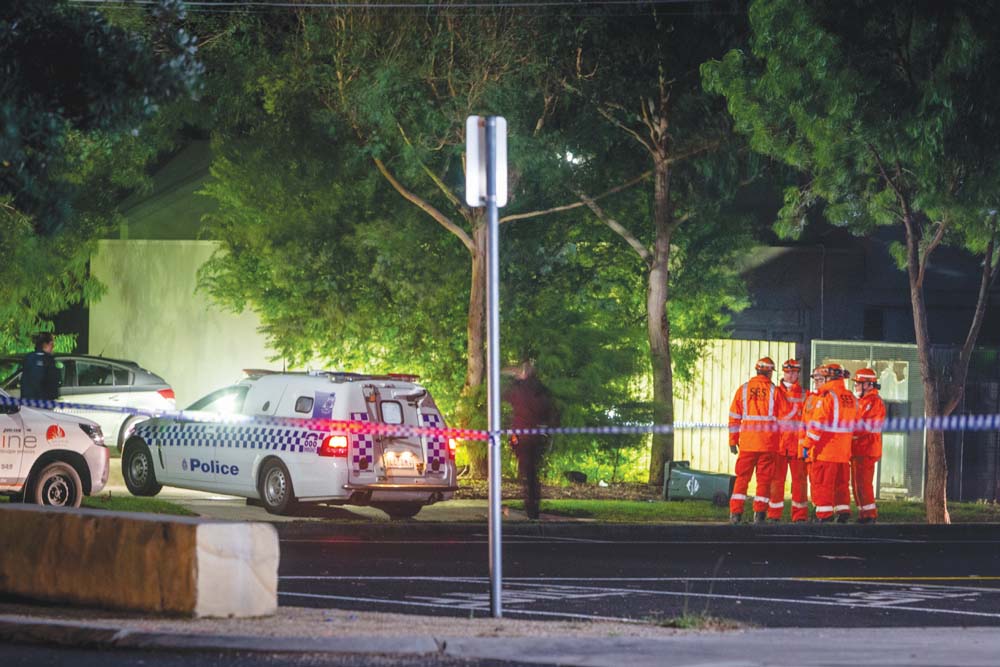 A MAN has been charged with murder after the death of a man in Frankston North earlier this month.

On 4 April police attended a house on Lehmann Crescent, just after 11pm, when they discovered a man with life-threatening injuries. Paramedics worked on the 47-year-old, but he died at the scene.

On 19 April a 44-year-old Frankston North man was arrested by homicide squad detectives, and charged with one count of murder.

The man was remanded to appear at the Melbourne Magistrates’ Court.