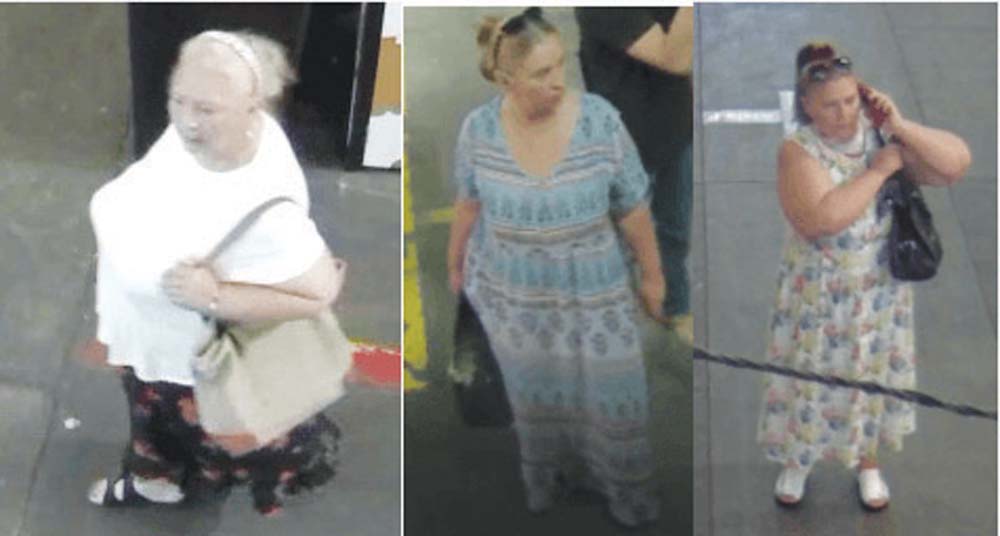 SCAMMERS posing as “spiritual healers” have been stealing property across Melbourne’s south.

Two women have told police that they have had cash and jewelry stolen by a group of unknown women.

A police statement read that “the victims were both deceived by the group posing as spiritual healers before their property was stolen.”

“The offenders instructed the victims they can heal them by packaging their cash and jewellery and praying over it at a particular location. The offenders pray over the packages and then swap the items over while the victims are unaware.”

The first scam occurred in Cheltenham on 14 February, and the second occurred in St Kilda on 17 February. Police believe the group of women may have tried to swindle a third woman in South Melbourne on 11 March, but they left empty handed.

Police have released images of three women they wish to speak to. Anyone who recognises them or has any information can contact Crime Stoppers on 1800 333 000 or submit a confidential report at crimestoppersvic.com.au