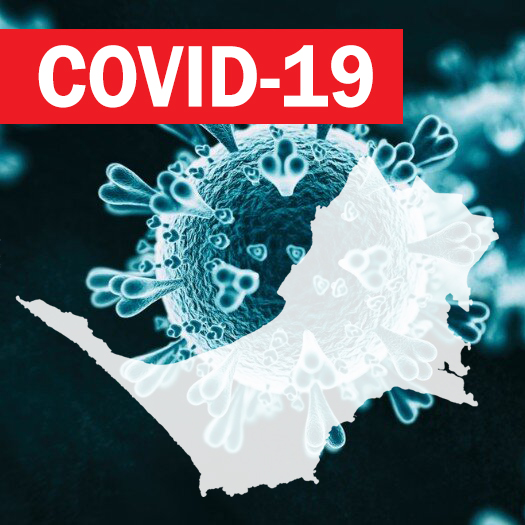 IN Mid-May Frankston had recorded the third highest number of fines, 297, for breaking COVID-19 restrictions which came into force in mid-March.

Only Melbourne, 590, and Greater Dandenong, 333, had a higher number of fines.

Police on the Mornington Peninsula issued 203 fines in the same time frame, nearby Casey 249 and Kingston 113.

The peninsula’s figures are sure to have grown since then with police handing the occupant of a house at St Andrews Beach, a $1652 fine on Sunday 28 June.

Rye police said up to 18 guests were mingling at the Tiberius Road house when, acting on a tip off, they arrived and shut the party down at 1am.

The latest fine statistics for local government areas were provided by Victoria Police to the Impacts of COVID-19 inquiry being run by State Parliament’s public accounts and estimates committee.

Close to $10 million has been raised with nearly 6000 fines issued.

After being high on the list of council areas for the number of recorded COVID-19 cases in the early stages of the pandemic, the peninsula is now well down the list.

By last Thursday the peninsula had recorded 63 cases since the pandemic started with no current active cases. Frankston had recorded 41 cases overall with just one active current case.

The high early numbers on the peninsula were attributed in large part to the so-called Aspen group, whose members had recently returned from a skiing trip to the United States.