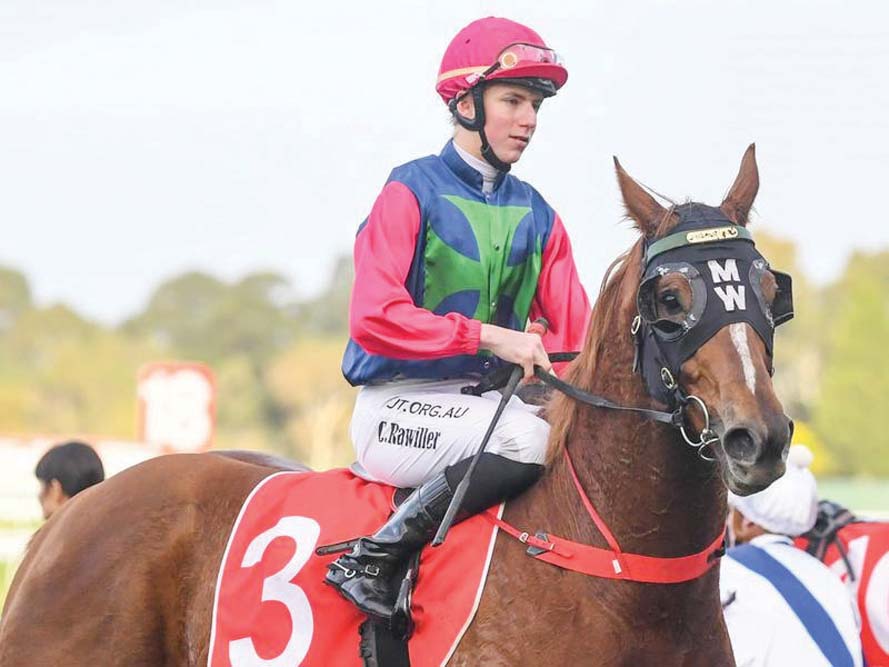 The Mornington-based apprentice jockey had an unassailable lead heading into the final event of the Series, but still managed to claim second aboard the Grahame Begg-trained Beauty Bolt and collect a further six points to add to his total.

Rawiller, who has ridden 73 winners since debuting in September, finished 10 points clear of Teo Nugent and a further 19 points ahead of Lewis German who claimed third.

The 19-year-olds victory emulated the success of his aunty, Stacey Rawiller, who claimed the 2009/10 Rising Stars Series with 72 points.

Campbell Rawiller said it was a massive thrill to be able to follow in the footsteps of his Aunty and claim the apprentices’ prize.

“Being able to step up against great apprentices like Teo, Michael Poy and Thomas Stockdale and try to get the challenge was really thrilling,” Rawiller said.

“It’s definitely a big credit to my manager, Liam Prior, who has done a lot of work to get this. It’s been a great opportunity to have a goal to work towards and try to win it and thankfully it’s all worked out.”

With another goal checked off the list, Rawiller’s next focus is to outride his provincial claim which he’s seven winners off succeeding. He’s currently riding at a 14% strike rate from his past 50 rides.