Welfare cuts will cause poverty – MP 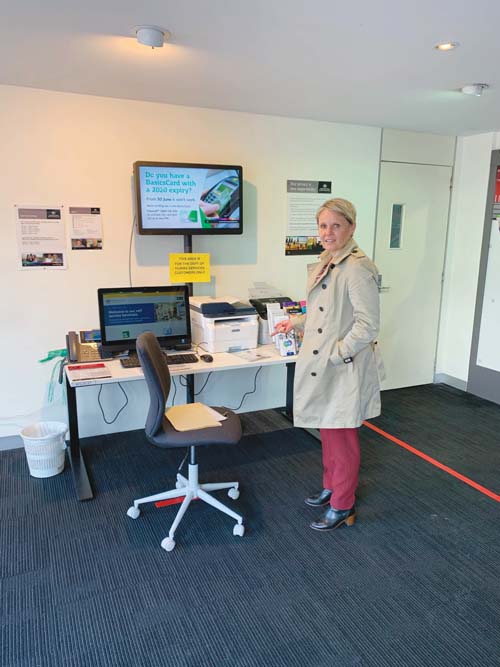 Ms Murphy told The Times “there are more than 30,000 people in Dunkley who currently rely on JobKeeper or JobSeeker to survive and sadly more people are expected to lose their jobs and businesses over coming months.”

“If Mr Morrison continues with his plan to snap back to $40 a day it will be devastating,” she said about the JobSeeker reduction. “Under JobKeeper 2.0, those who were left out of wage subsidies last time are still out in the cold. There is no JobKeeper 2.0 for casuals, PARC employees, Monash University employees or early childhood educators. Unless the Morrison government addresses these issues, more locals will be left behind.

Ms Murphy said that the cutting of services at Mornington Centrelink needed to be reversed to keep up with demand. The Mornington office will soon close and be replaced by a single desk service at the post office, which is manned for 15 hours a week (“Single desk Centrelink”, The Times, 14/7/20).

“The Morrison Government must reverse its decision, announced on 25 March this year, to close Mornington Medicare and Centrelink in September. To do so would leave the community with a satellite service of one desk for 15 hours per week in the local post office, despite increased demand during the pandemic,” Ms Murphy said.

“Apparently the Morrison Government thinks that one desk can replace the service provided from 16 staff members at Mornington Medicare and Centrelink. How on earth will one desk service all the people who used Mornington Centrelink before the pandemic? And what about all the additional people who have lost their jobs? How would Frankston Centrelink cope with having to service people who would have gone to Mornington?

“This Morrison Government needs to consider the elderly and vulnerable members in our community who rely on Mornington Services Centre to make ends meet. And the large number of people who now are reliant on allowances to survive during this pandemic. This decision to cut off face to face services for some of our community’s most vulnerable is very disappointing.”